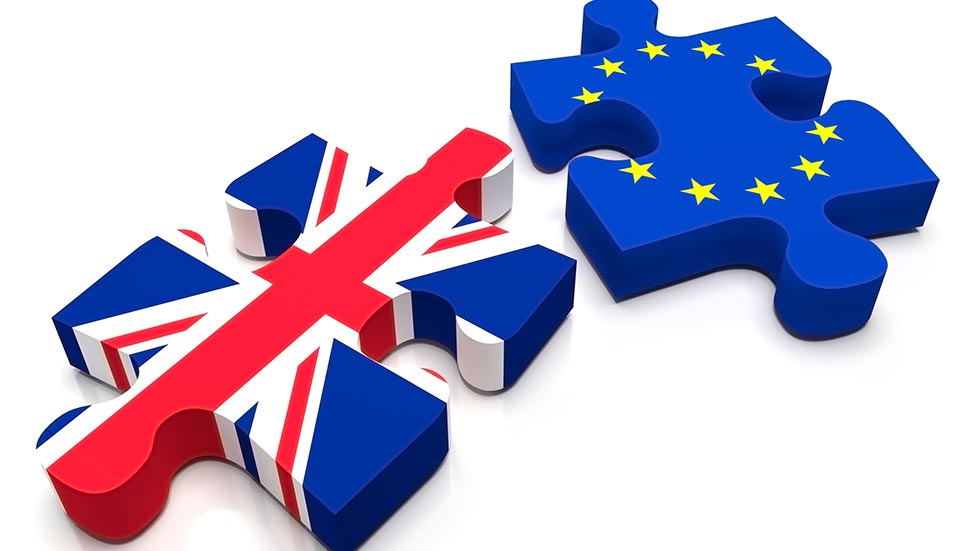 Colombia’s peso and stocks under pressure from Brexit

The US dollar broke through the COP3000 mark and Colombia’s stocks dropped for a second day in a row on Monday amid ongoing uncertainty over the United Kingdom’s popular vote to leave the European Union.

After news became known about “Brexit” between Thursday’s and Friday’s trading, the peso initially increased.

But, this reversed as traders got over the first shock and the Colombian currency began losing ground against the dollar.

There was some good news for the South American country as the global prices of crude oil, Colombia’s primary export product, recovered from Friday and went up 2%.

The Colcap index lost 1.29% on Monday after dropping 0.89% on Friday when markets worldwide entered chaos amid investor’s uncertainty about the UK’s political and economic future.

The biggest losers were national airline Avianca, down 4%, and the country’s largest bank, Bancolombia, that saw its stocks drop 2.5%.

Colombia is one of dozens of countries that has a free trade agreement with the EU, a pact that will exclude the UK once the departure from the EU is final.

Trade Minister Maria Claudia Lacouture announced she would ask partners in the Pacific Alliance trade block to secure a new trade pact with the UK rather than closing such a deal as individual countries.

Countries like Colombia have more than two years to review and renew their trade relations with the UK.

In order to make Thursday’s vote effective, the UK first will have to begin a two-year procedure to leave the EU, one of the world’s largest single markets.