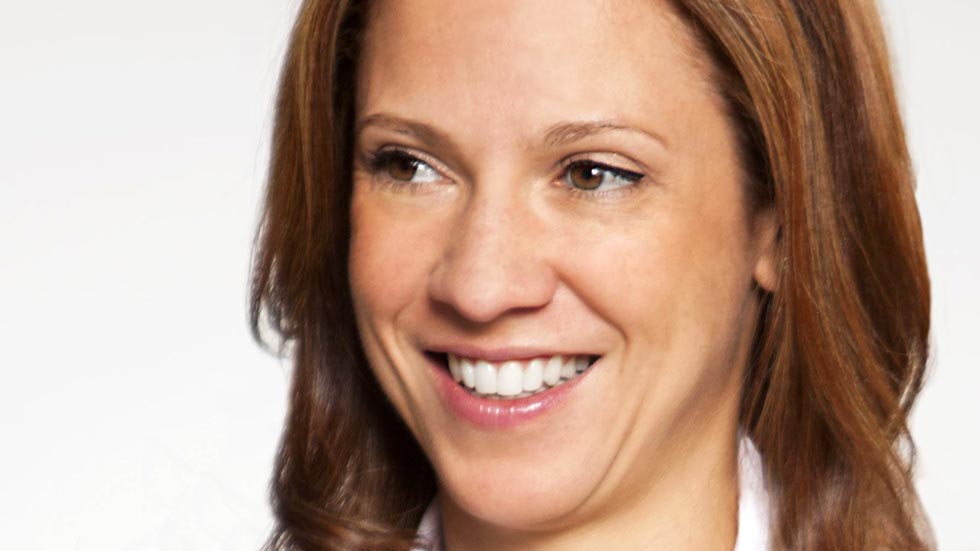 Colombia’s trade minister has proposed to Pacific Alliance members to jointly negotiate a free trade agreement with the United Kingdom, which last week voted to leave the European Union.

Colombia currently has a free trade agreement with the EU, which the UK will leave within approximately two years.

Once the UK is out of the EU, it will stop being a trade partner of countries it has a deal with as EU member and would have to negotiate new trade agreements with its commercial partner nations.

Rather than individual countries negotiating trade deals with the UK, it should renegotiate trade as a block, Trade Minister Maria Claudia Lacouture told press after meeting with President Juan Manuel Santos Friday.

“The proposal we want to develop is a deal that presents a great opportunity” for Chile, Peru, Mexico and Colombia, the Pacific Alliance member states.