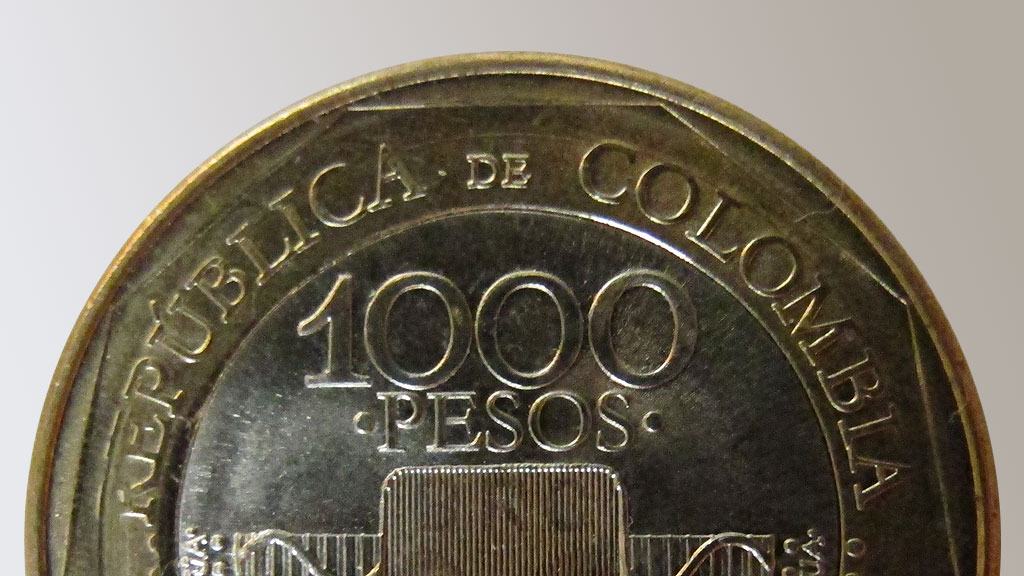 The Colombian peso spiked Tuesday and pushed the dollar below the COP3000 mark amid concerns about the US economy and a possible reduction of oil output in Nigeria.

The dollar lost 78 pesos in value Tuesday to reach COP2,941, meaning a 2.6% increase in value of the Colombian peso in just one day.

The rise had little to do with Colombian economic news, but is rather linked to recent reports of declining consumer confidence in the US and violence in Nigeria, one of the country’s largest oil exporters, that could limit the country’s oil output.

Colombia’s exports largely depend on oil while the peso depends largely on oil revenue.

The South American trouble slowly sank into major economic troubles when global oil prices started dropping in mid 2014, pushing up inflation rates while pushing down foreign investment in the country that traditionally was focused on oil exploration and extraction.

A more expensive peso could lower food prices and the inflation rate that soared to 8.2% in May.

Analysts expect the steep drop of the value of the dollar against the peso to be temporary.