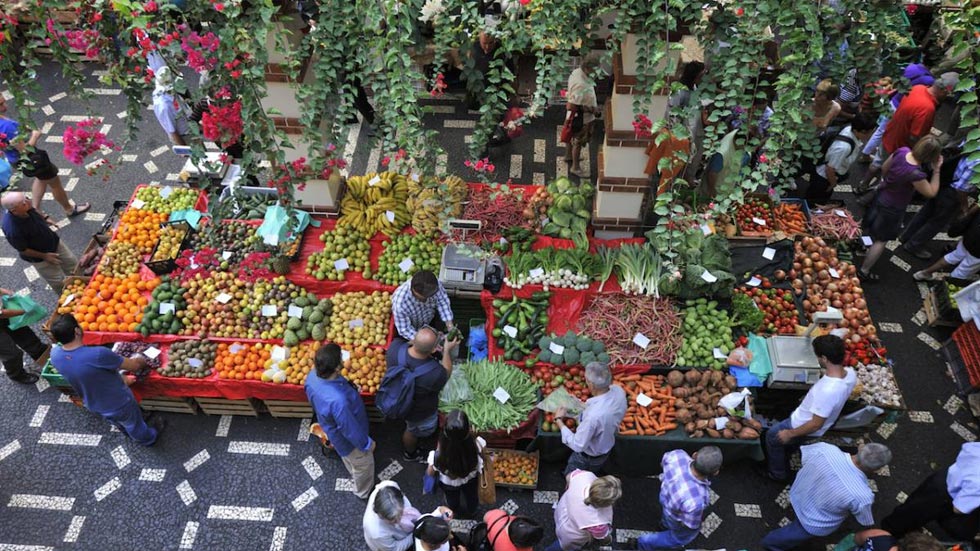 Amid a severe economic slowdown, Colombia’s inflation rate reached 8.2% in May, the highest it has been since 2001 when rates hit 8.49%.

According to the country’s statistics agency, food costs spiked a staggering 13.46% compared to a year ago.

The prices of some vegetables have soared to 66.9% in the last twelve months, like potatoes that rose by 53.3%.

The inflation, particularly of products necessary to survive, has hit Colombia’s poor and working class hardest.

While minimum wage was raised 7% in January, public service costs skyrocketed, with gas prices increasing by 18.66%, electricity costs raising by 9.77%, water and sewage costs by 6.84%.

Analysts consulted by Bloomberg News attributed the high inflation to the weakening peso, which pushes up prices of imported food produce like potatoes.

The peso lost almost 40% of its value since mid 2014 due to the global collapse of the price of crude oil prices, Colombia’s largest export product.

In spite of major rural unrest and excessive inflation, Colombia’s Finance Minister Mauricio Cardenas said the economy is adjusting to the dramatic fall of oil prices in an “orderly fashion,” Reuters reported.

According to Bloomberg news, the oil and mining sectors subsequently contracted by 4.6%, and the country’s economy has been growing at the slowest pace since 2009. In the first quarter, the country’s Gross Domestic Product only expanded by 2.5% from the year before, less than experts had predicted.