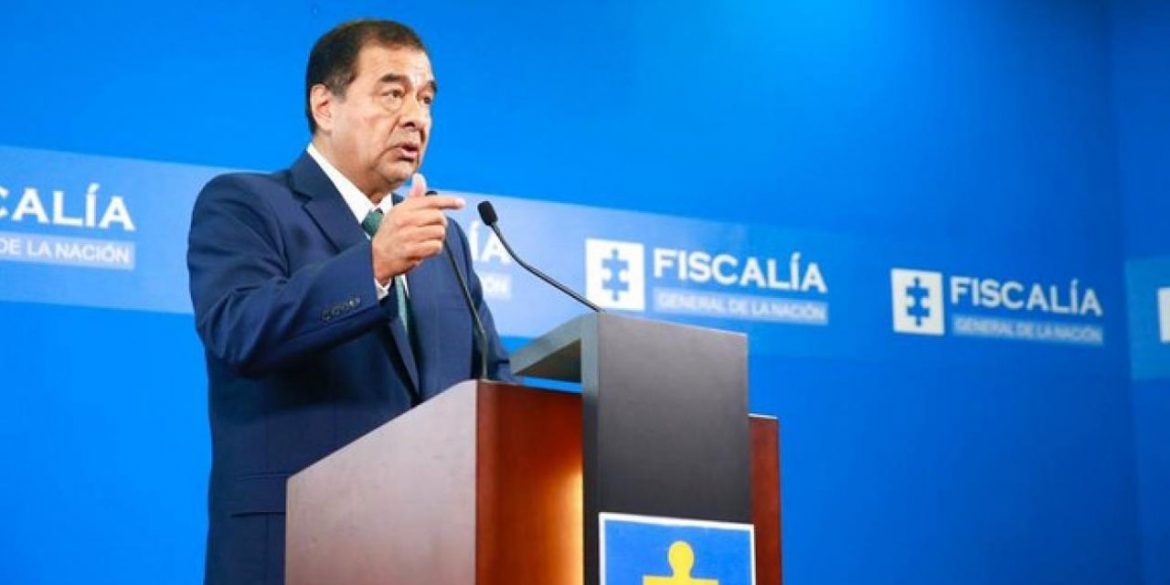 Colombia’s acting prosecutor general has warned that a controversial tax reform expected to be approved by Congress on Tuesday would shield money launderers from prosecution, according to local media.

In his letter, Espitia warned that a rider in the bill would impede the prosecution from prosecuting financial crimes such as tax evasion and money laundering as soon as the alleged criminal paid his dues to the tax office.

With this mandate, crimes such as conspiracy to commit a crime, money laundering or illicit enrichment may be protected by the criminal extinction clause in the event that the undeclared resources are related to such  criminal activities.

It is unclear if the House of Representatives corrected the alleged rider before approving the so-called “Growth and Job Creation Bill” and forwarding it to the Senate.

The Senate, which is holding an extraordinary session to vote on the bill before going on its three-month Christmas leave on Tuesday, can correct the bill.

However, any changes made would then have to be reconciled with house representatives in a so-called reconciliation vote.

Also without the controversial rider, the tax reform is broadly disapproved of both by the public and economists who have objected to tax discounts for large companies.

On Monday, tens of thousands gathered before the capitol building in Bogota to protest about the bill, which they consider part of President Ivan Duque’s ”Great Package” of controversial economic proposals.

Monday’s protests were the last in a series of massive protests that kicked off with a national strike on November 21 and are largely led by labor unions, students and indigenous organizations.

Duque has refused to negotiate with the strike leaders. Political parties have talked with the social leaders, but largely refuse to translate the public concerns to votes.

The tax reform sunk the president’s approval rating when it was initially introduced last year. The court declared the reform unconstitutional in October because Finance Minister Alberto Carrasquilla had unlawfully pushed the reform through Congress.

Also this time the court has the last word and may dump the tax reform if it finds irregularities.