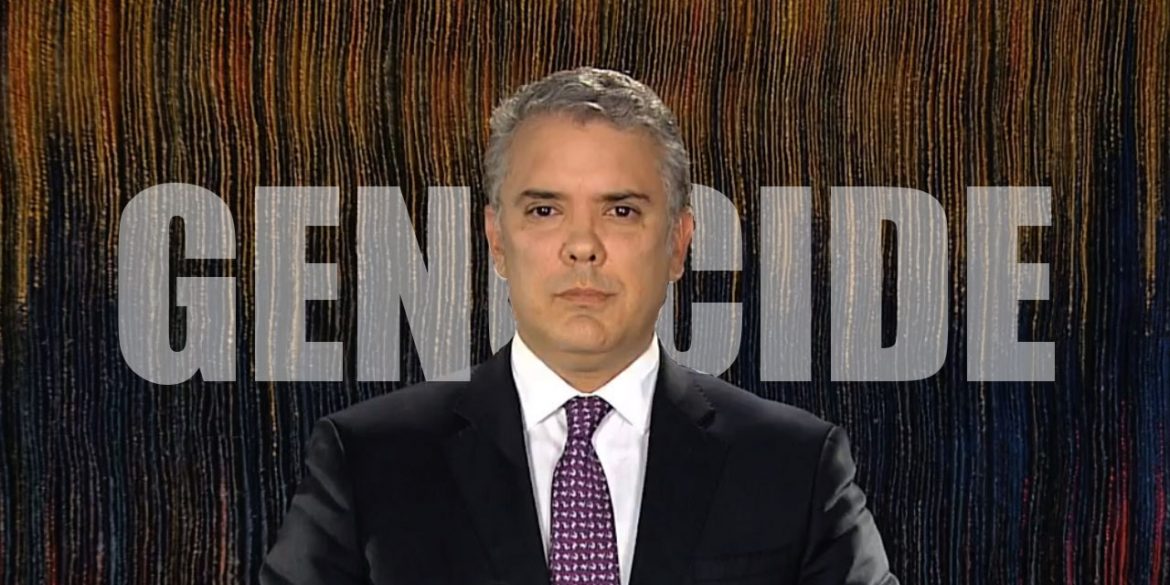 In a letter, peace organization Defendamos la Paz asked the UN’s Special Adviser on the Prevention of Genocide, Adama Dieng, to “visit our country and analyze” the “growing number of assassinations of social leaders, members of indigenous and Afro-Colombian communities and former FARC combatants.

The letter followed President Ivan Duque’s persistent claims these killings reduced last year, which was rejected by the United Nations, which is monitoring the country’s peace process.

Dieng met with the United Nations’ mission chief to Colombia, Carlos Ruiz, while the latter was in New York earlier this week to inform the Security Council over progress in the peace process.

Special Adviser Dieng met with UN Special Representative Ruiz Massieu to discuss ongoing challenges for peace and reconciliation in #Colombia and support the work of the SRSG in the country. pic.twitter.com/guvZm65jri

Duque’s reluctance to implement the peace deal and his government’s attempts to distort the truth about the violence triggered the peace movement to call in the help of the UN’s genocide prevention chief.

The signing of the peace accord between the national government and the FARC-EP in November 2016 generated a moment of hope to overcome more than five decades of violence. However, the limited political will of the current government resulted in obstacles in the integral implementation of the signed agreements and limits to their progress. The selective killings do not stop and the humanitarian crisis of society’s most vulnerable sectors in different regions in the country is getting worse.

The president’s far-right party fiercely opposes the peace process and the family of Duque’s political patron, former President Alvaro Uribe, is accused of having formed death squads similar to the ones that, together with drug traffickers and guerrillas, are carrying out most the killings.

The alleged involvement of Duque’s political and financial patrons in the formation of far-right paramilitary groups has been a major obstacle in the peace process that includes a war crimes tribunal.

Contrary to the evidence, the government has insisted that it has been implementing the peace deal.