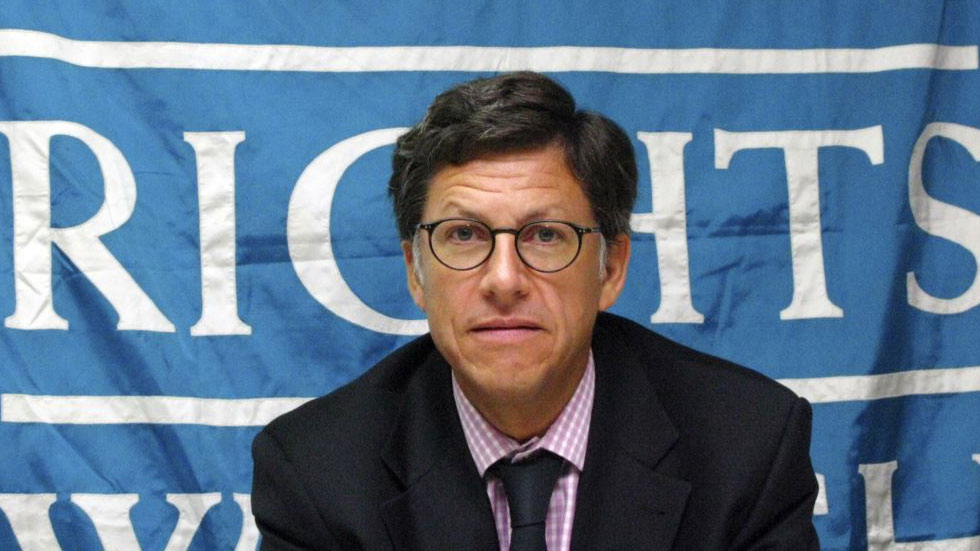 Colombia’s peace agreement a dirty deal, without justice for atrocities

“The worst thing is that you can’t have a baby,” Andrea told Human Rights Watch when we interviewed her in 2002. Andrea was describing her time as a 11-year-old girl in the ranks of the Revolutionary Armed Forces of Colombia (FARC) guerrillas.

Two years before we interviewed her, aged just 12, FARC members had terminated Andrea’s pregnancy against her will, after telling her they merely wanted to check on her health.

Before leaving office last week, Colombia’s acting Prosecutor General Jorge Fernando Perdomo announced the results of an investigation by his office into sexual violence in the FARC guerrilla movement.

His office documented 232 cases in which boys and girls in FARC ranks suffered sexual crimes at the hands of guerrillas, including 214 girls who were subject to rape, forced sterilization, forced abortion, and other forms of sexual violence.

His office also found alleged evidence that the acts of sexual violence were not isolated incidents, but rather guerrilla policy handed down by top officials.

These terrible findings should raise concerns in Colombia and further afield in light of the justice agreement the government and FARC reached last December as part of their peace talks.

The deal allows those responsible for atrocities like these to avoid spending even a single day in prison for their crimes. Instead, perpetrators who confess will be subject to modest restrictions while working on projects to help victims of FARC abuses.

But these sanctions – which appear more like community-service orders than proper prison sentences – seem shockingly disproportionate to the gravity of these terrible crimes against children.

Even more troubling, perhaps, the peace deal also includes a misleading definition of “command responsibility” – a key principle of international humanitarian law – that could be used to allow FARC commanders to escape responsibility for atrocities committed by troops under their control, often according to abusive policies developed by them.

Peace talks with FARC guerrillas are an opportunity to stop these abuses, including sexual violence against children who were forcibly recruited. But it’s hard to believe that grave human rights violations won’t happen again if those who carried out atrocities, like raping vulnerable girls and forcing them to have abortions, are allowed to escape any meaningful punishment.