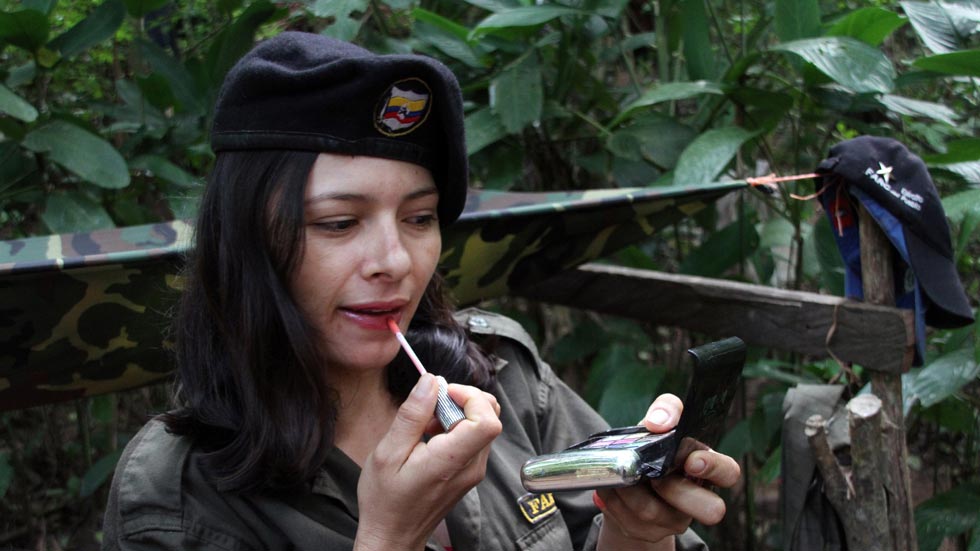 Prosecutor Jorge Perdomo’s report was the result of “more than two years investigating cases of sexual violence within the FARC” and he hopes that justice will be served for those who allegedly committed these heinous crimes.

Members of the FARC — currently in the final phase of more than four years of peace talks — will be among those who have to appear before a transitional justice court in the case of war crimes.

The government and the hemisphere’s oldest guerrilla organization presented a deal that would improve guarantees of victims of sexual violence.

“We have had great detail of many of the atrocities that occurred within the ranks” of the FARC, said the prosecutor.

Perdomo’s evidence comes from FARC computers seized in various operations against guerrilla leaders, providing what the prosecution calls clear evidence of these crimes.

The investigation by the prosecution determined that forced sterilization is the main sexual crime committed by the FARC, the state recording that in 43% of the cases registered, a total of 232 were minors.

In this regard, Perdomo claimed that the prosecution “seized documents that show that forced abortions were a policy in the FARC.”

This is said to be based on 20 testimonies of demobilized guerrilla victims of sexual crimes.

“We have also the testimony of a child who at age 11 was implanted with an intrauterine device that left her sterile” he added.

Perdomo also complained that the FARC “have been denying that these crimes were committed. For us that is an incentive. Instead of overruling justice, [negotiator] Ivan Marquez should be prepared to tell the country the truth, but the prosecution will have the whole arsenal prepared to show that what is said is true.”

The leadership  of the FARC reacted furiously to the report by Perdomo with Ivan Marquez taking to his Twitter account to slam what he considers the one-sided nature of the report accusing the prosecutor of “doing the ridiculous”.

The guerrilla leader reminded Perdomo that “not only the guerrillas but for all involved in the conflict” must face the courts to access potential benefits of the transitional justice mechanism.

The report comes at a time when the government and the FARC have just reached a landmark agreement that will address the issue of gender and provide equal social rights for women and LGBT victims.

Significantly under the deal, perpetrators of sex crimes against women are not eligible for amnesty, according to Maria Paulina Riveros, the government’s envoy on gender issues at the Havana-hosted peace talks.

The Colombian government and the Marxist-inspired FARC are in the final phase of four years of talks that it is hoped will result in a peace deal to end a half-a-century of conflict.