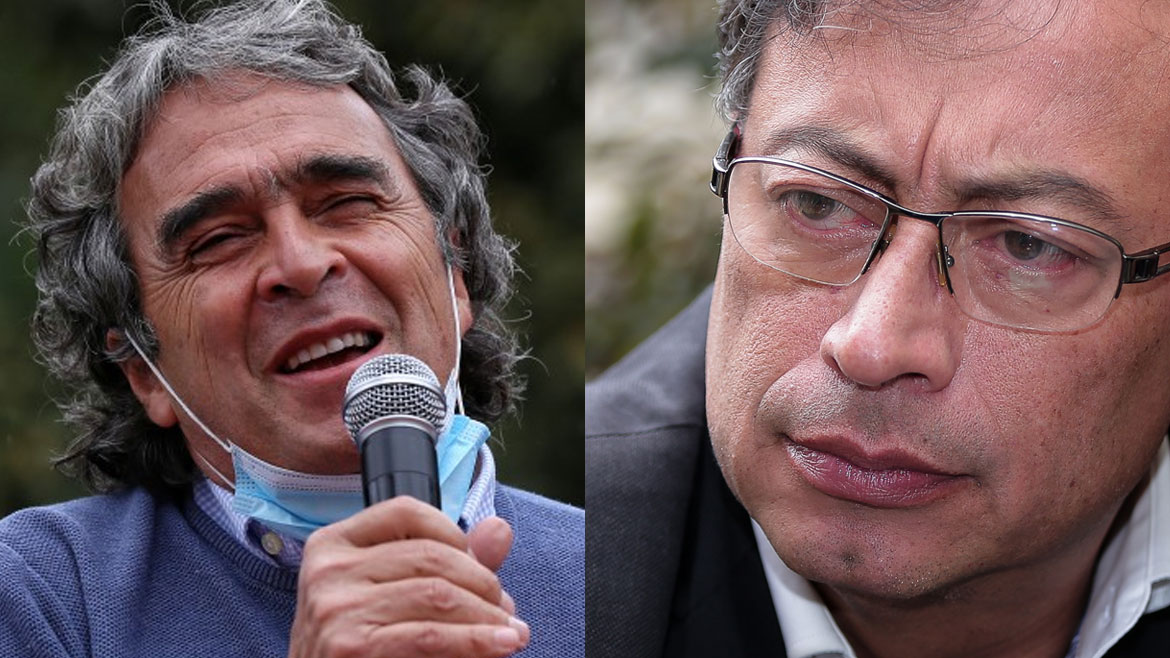 Colombia’s leading opposition forces found themselves in trouble on Tuesday over their leaders’ alleged negligence and talks with a war crimes apologist.

Presidential candidate Sergio Fajardo of the newly formed “Center Hope Coalition” requested protection from the Organization of American States (OAS) in response to a negligence conviction that barred him for holding public office.

Moderates team up ahead of Colombia’s 2022 elections

Fajardo announced that he would seek protection from the OAS’ Inter-American Commission on Human Rights (IACHR) over the alleged political persecution by the government of President Ivan Duque.

Prosecutor General Francisco Barbosa, a close friend of the president, announced a criminal investigation against the moderate candidate in March.

According to journalist Maria Jimena Duzan, the moderate candidate and Falardo’s progressive candidate have been on a prosecution list that sought “to screw with the opposition” since the 2018 elections.

Petro came under fire on Tuesday after his coalition released images of a meeting with former Medellin Mayor Luis Perez.

The Antioquia power monger is controversial for his apologies for war crimes committed in Colombia’s second largest city.

Perez added fuel to the fire by telling newspaper El Espectador that he was “happy” with “Operation Orion,” a 2002 military operation in Medellin that has designated a crime against humanity by the Inter-American Human Rights Court.

Senator Inti Asprilla said that “we didn’t have an internal fight inside the Green Alliance [party] for this.”

Petro insisted on maintaining talks with the dissident Liberal Party mogul about Perez’s possible electoral support for the opposition.