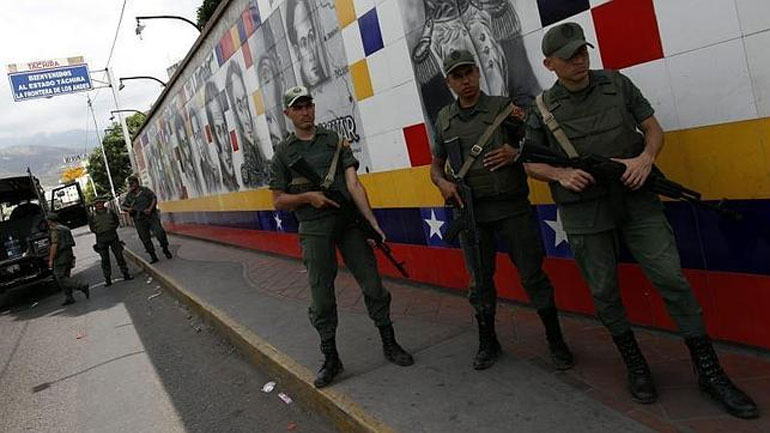 Colombia’s ombudsman on Wednesday called for urgent talks with Venezuela following a day of violent protests on the border and allegation of Colombians’ harassment by Venezuela’s National Guard.

According to Ombudsman Jorge Armando Otalora, Colombians that live close to the border or cross it, face “constant abuse by the Venezuelan Guard.”

The ombudsman spoke out after a day of violence between Venezuelan guardsmen and Colombian civilians that left one Colombian dead and four injured.

Shots and explosions heard at Venezuela-Colombia border amid protest

Otalora urged the country’s Foreign Ministry to step in and set up a high-level meeting to address the Colombian complaints about the behavior of Venezuelan border officials.

The Ombudsman suggested the formation of a bilateral commission focused on the human rights of those who live along the border.

The commission would be the third since 2010 when after years of tensions, the governments of Juan Manuel Santos and the late Hugo Chavez normalized relations.

However, when last year political tensions in the neighboring country worsened under Chavez’ successor, current President Nicolas Maduro, Colombians on the border saw themselves increasingly involved in Venezuela’s problems.

On several occasions there have been reports of Venezuelan incursions, in some cases to violently harass indigenous border communities.