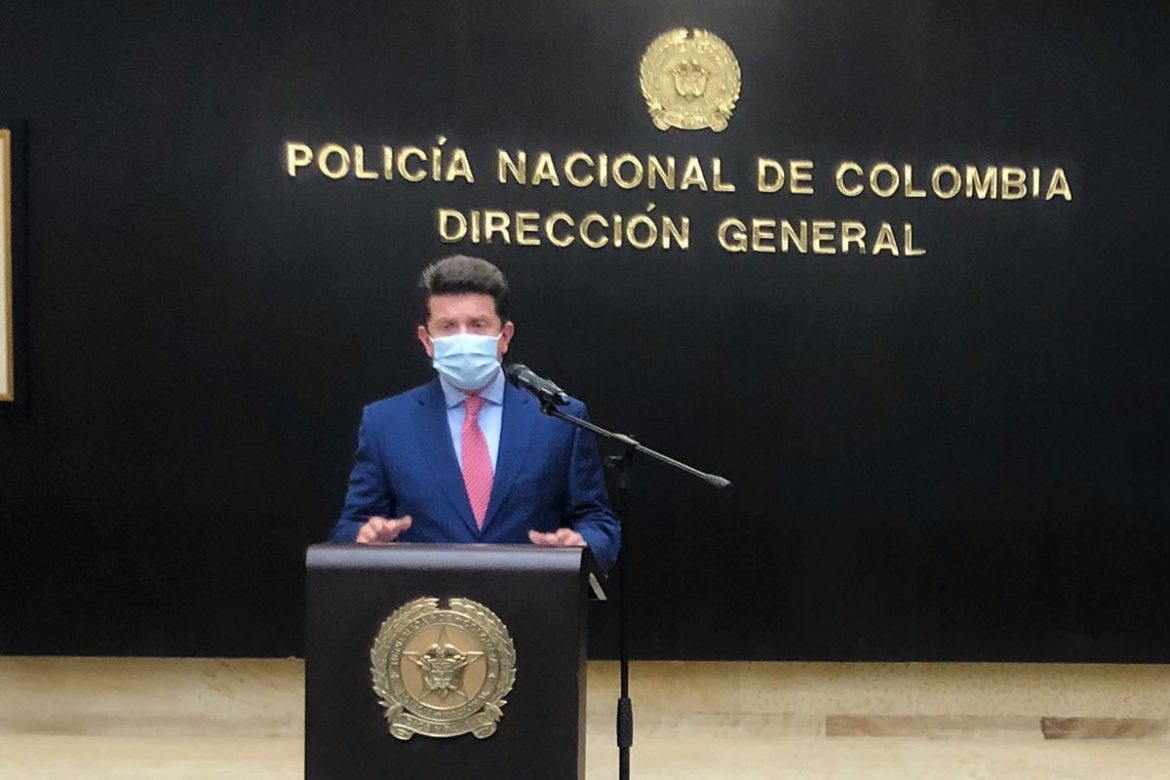 Colombia’s new defense minister asked mayors for financial support on Wednesday to add 21,000 men and women to the National Police before the end of next year.

According to Defense Minister Diego Molina, the “Segments for Life” strategy seeks to “strengthen police action in places where there is excessive crime.”

To do this, Molano said he would immediately order 7 thousand cops who are currently doing desk duties to carry our street patrols and together with 5,000 cadets expected to graduate this year.

The recruitment of another 15,000 new officers next year would return the total number of policemen to 180,000, the police force Colombia had before the ELN plunged the National Police in crisis.

Six months after the attack, 39,000 officers had resigned from the National Police, which was unable to recruit new cadets after the traumatic terrorist attack.

Two years after the ELN attack, the police still is 20,000 men and women short to reach the 180,000 officers that made up the force before the guerrillas dealt one of their biggest blows to the police in history.

At the current speed, Molano and the police will need almost four years to recover from the attack that did not just kill the cadets, but left the institution undermanned for years.

To complicate matters further, the defense minister asked mayors to chip in to provide the financial incentives for new recruits that would allow Molano to meet his target.

Molano the man for the job?

Whether Molano, a business administrator, will be able to pull the National Police and the National Army out of their respective crises begs the question.

The former chief of staff of President Ivan Duque has no experience in public security or national defense, and expressed more interest in to his political party, the far-right Democratic Center, than the security challenges Colombia is facing as a consequence of the coronavirus and the increased violence by illegal armed groups.