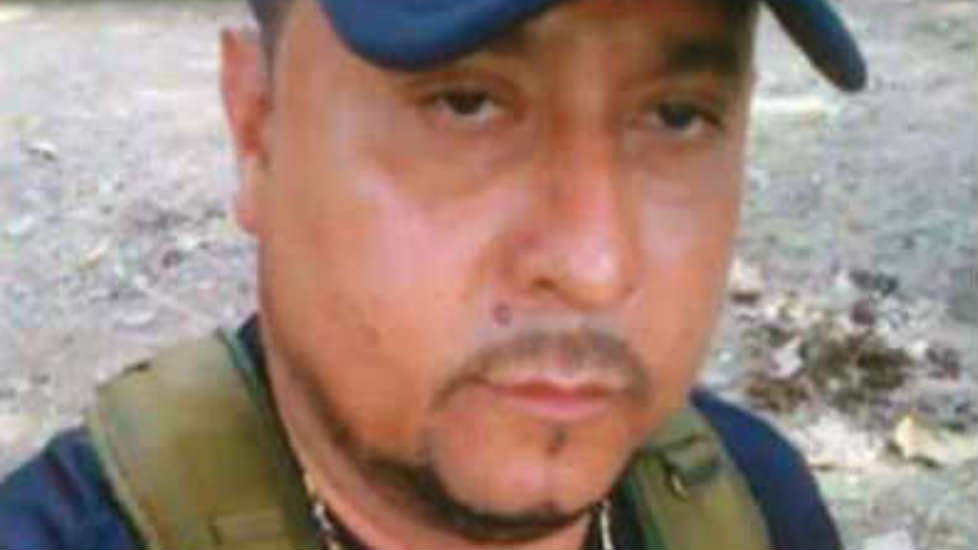 Colombia’s security forces have killed the alleged number two of the AGC paramilitary group, dealing the biggest blow to the group formed by dissident AUC paramilitaries since the beginning of “Operation Armageddon” that has sought to take down their leaders.

“Gavilan,” whose real name was Roberto Vargas, was killed in an operation in the northwestern port municipality of Turbo, located in the AGC-controlled Uraba region, President Juan Manuel Santos said.

The paramilitary leader’s death was confirmed by the Gaitanista Self-Defense Forces of Colombia (AGC) on their website.

Despite our pain, we move on.

In the operation carried out by a Navy elite squad with the support of Police intelligence, between five and 12 other paramilitaries were killed, depending on the news outlet.

The killing of Gavilan is the first major blow dealt by the authorities more than two and a half years after the beginning of “Operation Agamemnon” that sought to kill or capture the paramilitaries that control most of Colombia’s drug trade.

Following a peace deal with Marxist FARC rebels in December last year, the military embarked on “Operation Agamemnon II,” which has now resulted in the death of the first paramilitary top commander since Juan de Dios Usaga, a.k.a. “Giovanni,” in early 2012.

In spite of multiple claims having made progress in combating the AGC, currently called “Clan del Golfo” by the authorities, the group has become Colombia’s largest illegal armed group since it first announced itself in 2008.

Colombia’s Urabeños: If you can’t beat them, rename them

Gavilan, like AGC chief “Otoniel,” began his clandestine career in the EPL guerrilla group, which demobilized in 1991.

The former guerrilla later emerged as a member of the Mineros Bloc of the paramilitary umbrella organization AUC, which demobilized in 2006, but without Gavilan who joined the newly-formed AGC later that year.

Since then and until his death, he had been at the top of the organization and allegedly in charge of much of the group’s drug trafficking activities to Central and North America.