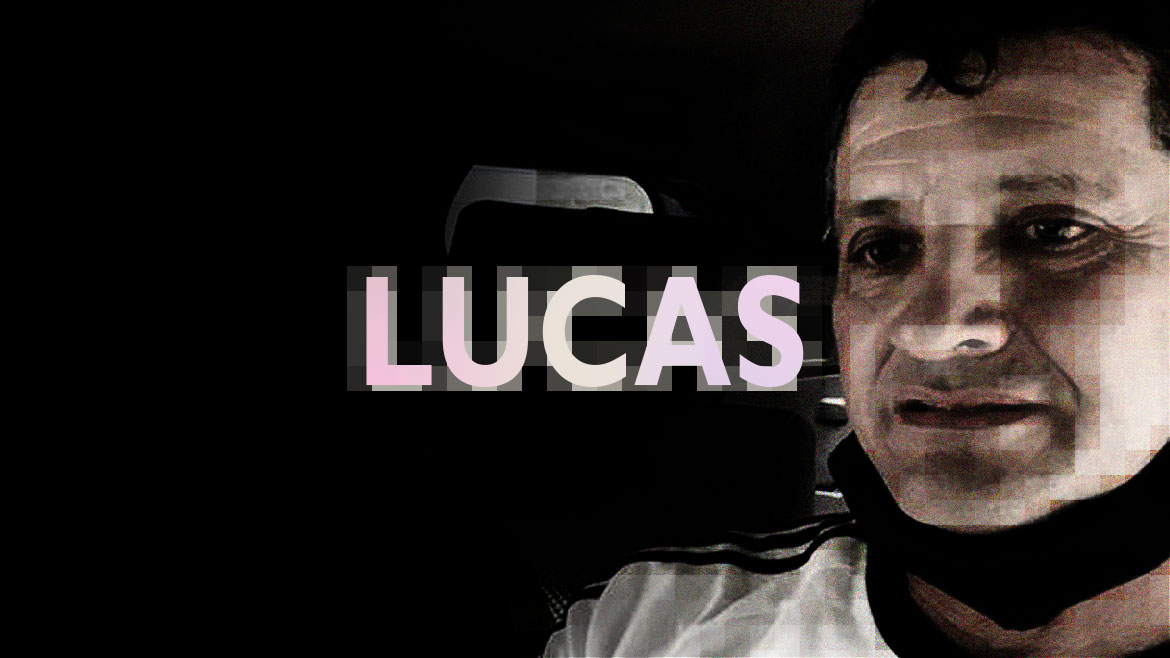 Colombia’s prosecution arrested the former accountant of paramilitary organization AUC on charges unrelated to the ledgers that revealed ties between the mafia and Medellin’s elite.

Leading former AUC member Jacinto Alberto Soto, a.k.a. “Lucas,” was arrested last week in Barbosa, just miles from the Medellin prison he walked out of months after his 1998 arrest.

According to the Prosecutor General’s Office, a transitional justice court ordered the arrest of the AUC’s former finance chief for his alleged involvement in the assassination of three prosecution investigators.

Lucas was initially arrested in April 1998 as part of Process #34986, an investigation into corruption in Medellin’s prosecution office ordered by former chief prosecutor Alfonso Gomez in October 1997.

The Medellin mafia and the prosecution 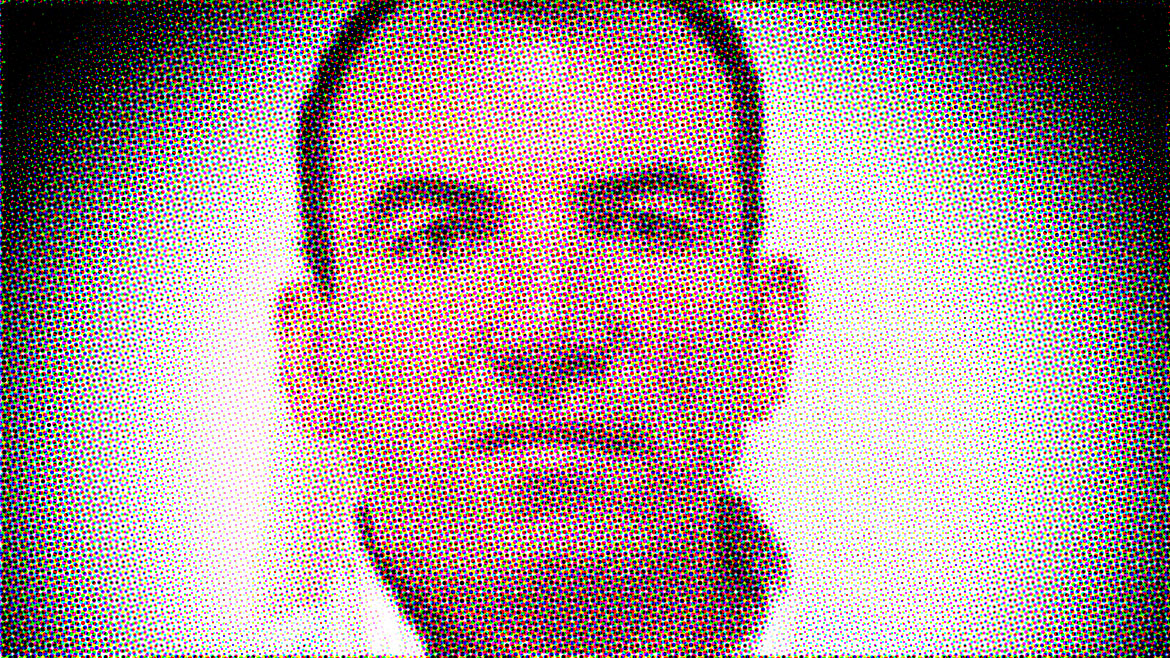 The Medellin mafia, the regional elite and the district prosecution teamed up in an attempt to take down late drug lord Pablo Escobar after his escape from prison in 1992.

District prosecutor Cruz Elena Aguilar was assigned to the National Police’s Search Bloc, which was trying to kill Escobar  together with the DEA and Medellin Cartel dissidents, “Los Pepes.”

Aguilar’s brother Carlos Mario, a.k.a. “Rogelio,” was a member of the Escobar family’s security detail and an informant of “Los Pepes” until the late drug lord found out and vowed to kill the prosecution bodyguard in 1993.

Berna offered to protect Rogelio and the two took over Escobar’s former enforcer army, the “Oficina de Envigado,” after the drug lord was killed in December that year.

Los Pepes renamed themselves ACCU and took over the defunct cartel’s drug trafficking routes to fight leftist guerrillas in early 1994.

The ties between the Medellin district office and the mafia became even stronger after the election of former cartel associate Alvaro Uribe as governor of Antioquia later that year.

In Medellin alone, Uribe signed off on more than 30 “security cooperatives” called Convivir that allowed the private sector to hire Berna’s goons.

By the time that the chief prosecutor appointed Ivan Velasquez to clean up Medellin’s prosecution office, Berna’s death squads made up a quarter of the city’s security forces.

Dozens of allegedly corrupt officials were sacked within days after Velasquez took office in Medellin.

The purge allowed locals to report crime and prosecutors to investigate the cartel dissidents and their death squads.

Members of the Convivir who were disappointed with the organization or became aware of its real essence, gang members-turned-informants, people from communities struck by crime, and victims of paramilitaries, guerrillas, gangs or militias were approaching or maintained ties with the — now strengthened — investigators. The abundant information was processed by analysts of the [intelligence unit] CTI and shared with regional prosecutors. 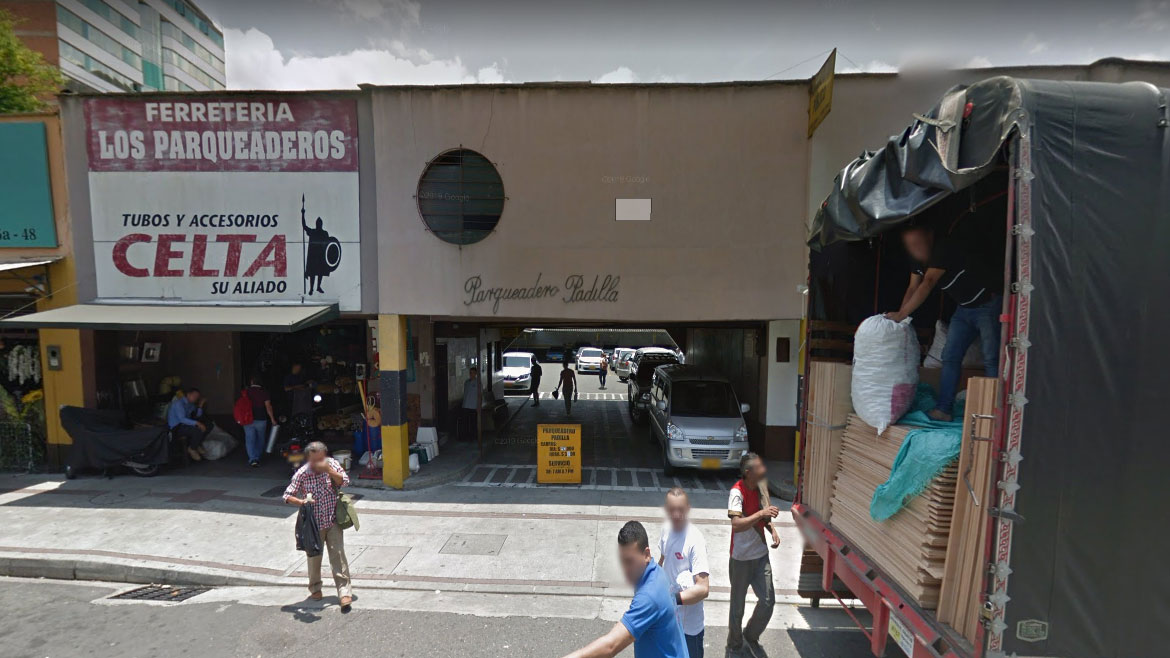 Within months after the arrival of Velasquez, Medellin prosecutors were wiretapping mid-level ACCU commander “Pitillo”  who was “having long and revealing conversations with members of his organization” from home.

In one of the conversations, “they talk about Jota and Lucas,” according to the prosecution report.

We have fully identified that alias Lucas is none other than Jacinto Alberto Soto Toro… He manages the financial apparatus of aforementioned criminal organization.

Prosecution investigators overheard Pitillo saying that a truck would be transporting military uniforms from Medellin to paramilitary commander “Menin” in the town of Sopetran on April 30, 1998.

A group of investigators… led by Sergio Humberto Parra intercepted the truck near San Jeronimo and obtained the address from where the shipment had supposedly left, suggesting that the factory was operating there.

Another team led by prosecutor Gregorio Oviedo went to the location from where the shipment had allegedly left.

On the second floor of a parking garage located less than 500 meters from City Hall, the prosecutors found Lucas.

“Lucas was gobbling pieces of paper to destroy evidence while — with the help of one of his “typists” — desperately destroying floppy disks,” according to Velasquez.

Parking garage “La Padilla” turned out to be a treasure trove where Lucas kept the ACCU’s organizational charts and the entire financial administration since 1995.

Ledgers contained the names of companies allegedly contributing to the paramilitaries and people allegedly on the ACCU’s payroll.

Lucas was sent to the Bellavista prison to await trial and Berna retaliated. 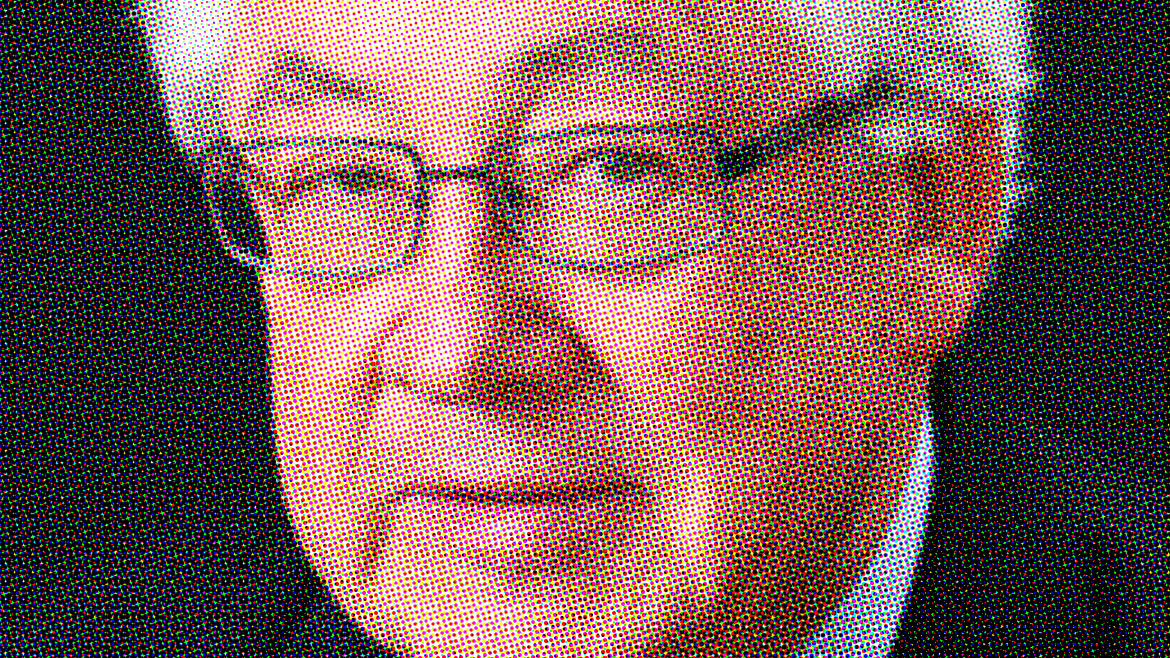 On June 10, 1998, assassins of La Oficina murdered the prosecutor who had obtained the address of the paramilitaries’ financial headquarters.

Authorities in the capital of Antioquia are clueless about the assassins of the chief of the Technical Investigation Unit of the Medellin district prosecution, the 40-year-old Sergio Humberto Parra. The investigator was shot 21 times in different parts of his body, which ended his life in a matter of seconds.

The prosecutor general ordered the transfer of Process #34986 to Bogota in September that year. which “was taken advantage of by the paramilitaries to falsify the administrative document that placed Lucas at the disposition of the Prosecutor General’s Office in Bogota. Instead, they made a document placing him under the orders of a district prosecutor in Medellin.”

“This is how” Lucas “left the Bellavista prison through the main gate on September 30, 1998,” according to Velasquez.

Former Prosecutor General Luis Camilo Osorio ordered to shelve Process #34986 after his election in 2001 amid a storm of allegations about the Medellin native’s paramilitary ties.

Medellin judge Ruben Dario Pinilla in 2012 ordered the prosecution to reopen an investigation against Lucas in 2012, which led to the arrest of the mafia accountant.

Lucas allegedly was complicit in the murders of three prosecutors who were investigating the Medellin Cartel dissidents, their death squads and their corrupt allies in the prosecution.