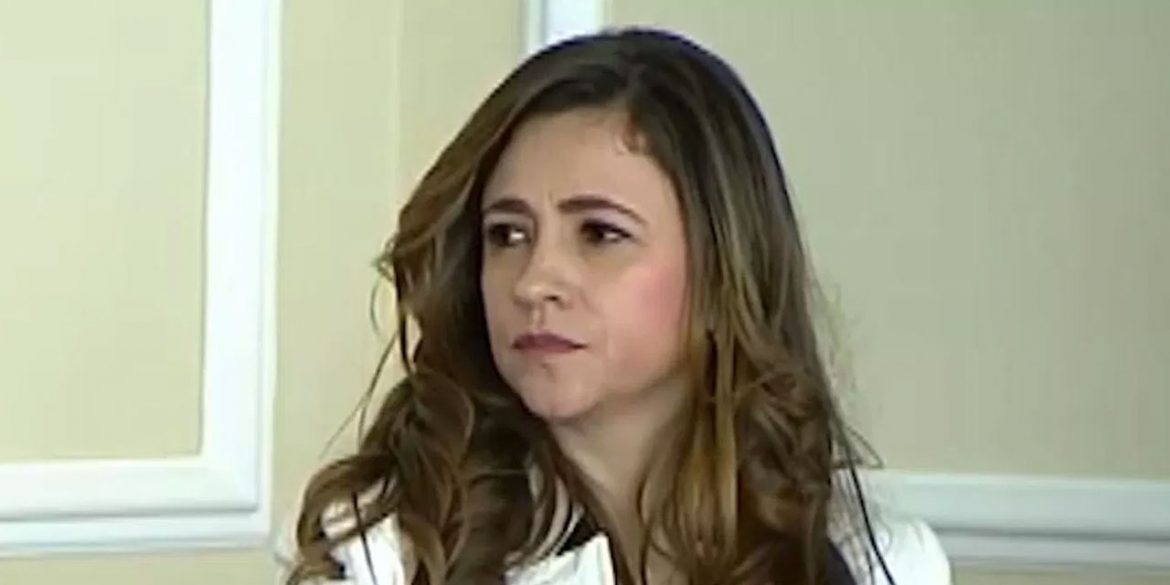 The latest revelation of journalist Daniel Coronell adds to a pile of controversies that have been accumulating around the magistrate President Ivan Duque’s swore in last year.

Lombana, a former army major, previously failed to tell the court that she used to work for the defense attorney of former President Alvaro Uribe, who she was investigating for alleged witness tampering until her colleagues removed her.

Coronell demonstrated on Sunday that the magistrate’s omission to tell the court she had worked for the defense attorney whose client he was investigating was not her only secret.

Lombana also never told the court that she married former a convicted murderer, Lieutenant Colonel William Roberto del Valle, in 2002 and was married to him in 2004 while he again was murdering civilians to present them as guerrillas killed in combat, documents provided by the columnist indicate.

Years before their marriage, in 1993, Del Valle was convicted for the first time for the torture of three labor unionists he suspected of having ties to a guerrilla group and the burning alive of one of these alleged guerrilla collaborators.

Lombana unsuccessfully tried to appeal that conviction as Del Valle’s defense attorney in 2001, but the appeal was rejected by the Supreme Court she is now a member of in November 2001, one month before the two got married.

After serving his sentence, Del Valle was allowed to return to the army, after which he committed the “false positives” in La Ceja, Antioquia, in September 2004.

Del Valle was arrested again in 2010 and convicted for the double homicide in 2015.

Two months before Lombana was appointed Supreme Court magistrate, her ex-husband requested the war crimes tribunal to to be submitted to the transitional justice system that would allow him to leave prison again.

Meanwhile, Lombana’s appointment has created major tensions inside the high court that forced her to retire from the military in June. Less than two weeks later, she took revenge and personally overruled a Supreme Court ruling that absolved a magistrate of a corruption charge.