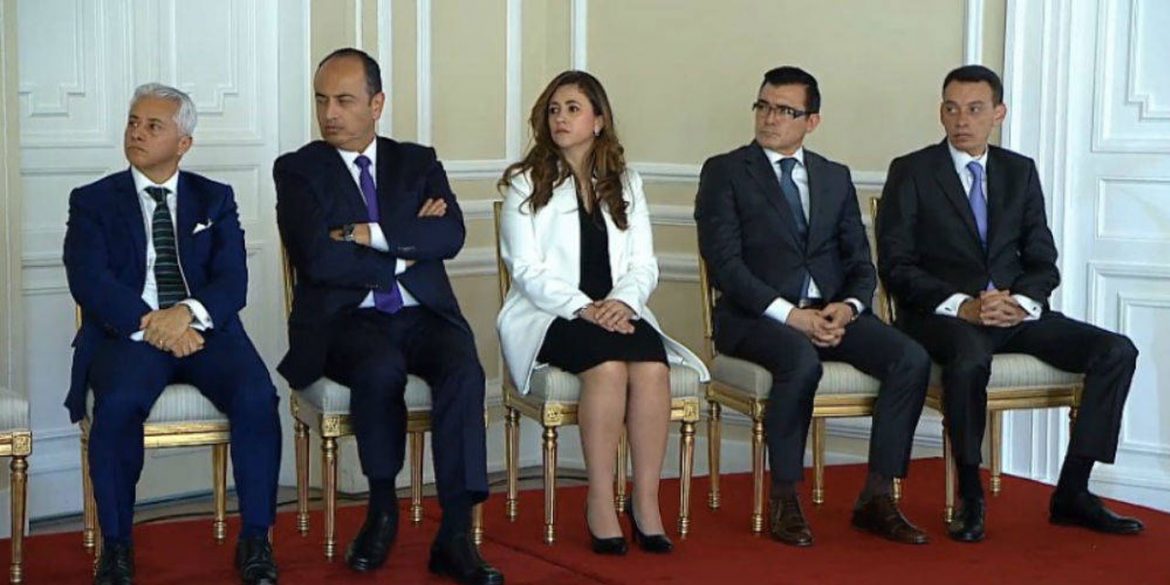 Colombia’s Supreme Court said Monday it has removed a magistrate from the witness tampering case against former President Alvaro Uribe for omitting to report she used to work for his lawyer.

Senator Ivan Cepeda requested the removal of magistrate Cristina Lombana after she was forced to admit to journalist Daniel Coronell that she worked with Uribe’s defense attorney, Jaime Granados, in the 1990s.

Lombana was the lead investigator of claims that Uribe was trying to tamper former paramilitary fighters who had testified that the controversial politician and former Medellin Cartel associate formed a death squad in the 1990s when he was governor of his home province of Antioquia.

Cepeda, one of Uribe’s fiercest political rivals, published a book about Uribe’s alleged role in the formation of the Bloque Metro death squad that left at least 4,000 victims in Antioquia.

The magistrate denied that her past work experience with Uribe’s lawyer constituted a conflict of interest, but the rest of the Supreme Court unanimously disagreed.

Lombana will also be removed from the witness tampering case against House Representative Alvaro Hernan Prada, an ally of Uribe, who allegedly helped the ex-president to coerce witnesses.

The court opened the investigation against the former President and leader of the far-right Democratic Center party in February last year.

Uribe initially sued Cepeda on claims the leftist Senator was tampering witnesses cited his book about Uribe’s ties to death squads, but the court found that “it seems it was the other way round” and opened a criminal investigation against Uribe.

Despite his former ties to the Medellin Cartel and multiple allegations tying him to crimes against humanity, the controversial former president has always been able to evade justice and become one of the most successful politicians in Colombia.