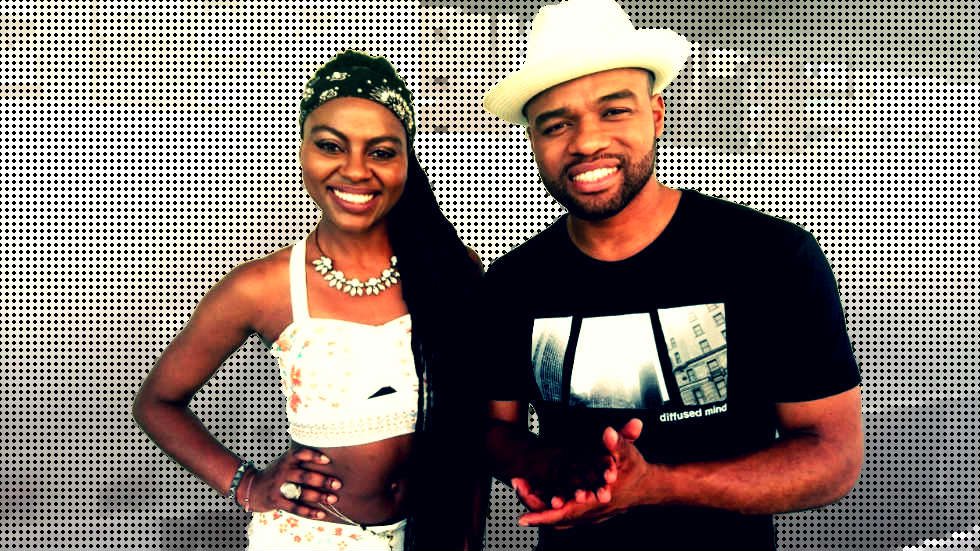 Colombia’s most memorable albums of 2017, according to Juan Carlos Garay

Music journalist Juan Carlos Garay published his list of Colombia’s most memorable music albums of 2017 in Semana magazine. It’s a thing of beauty.

Garay’s top 10 demonstrates how Colombia’s musicians continue to merge the country’s rich musical history with sounds from across the world.

British producer Will Holland teamed up with Nidia Gongora from Timbiqui, Cauca and produced a unique album that mixes British club music with traditional Afro-Colombian sounds from the Pacific coast.

Profetas is an Afro-Colombian band that has been around for a few years. This year they caught attention with “Tiempo.

Quinteto Leopoldo Federico is a tango outfit that explored bambuco, a folkloric rhythm from the Tolima province for their latest album, “Pa Que mas.”

Lucio Feuillet from Pasto kicked off the year with “Provinciano,” a sensitive pop album with an occasional wink to Colombia’s folkloric sounds.

Colombian ensemble Ondatropica has been mixing Colombian traditional music with afrobeat since 2012.

Esteban Copete is not just any marimba player from Colombia’s Pacific region. He is the grandson of the legendary composer Petronio Alvarez. Encuentro features a collection of collaborations with other artists.

If there was only one artist that would define 2017, he would be Magin Diaz, the 93-year old legendary singer from Colombia’s Caribbean region. The musician died after hearing his latest album had been nominated for a Grammy award.