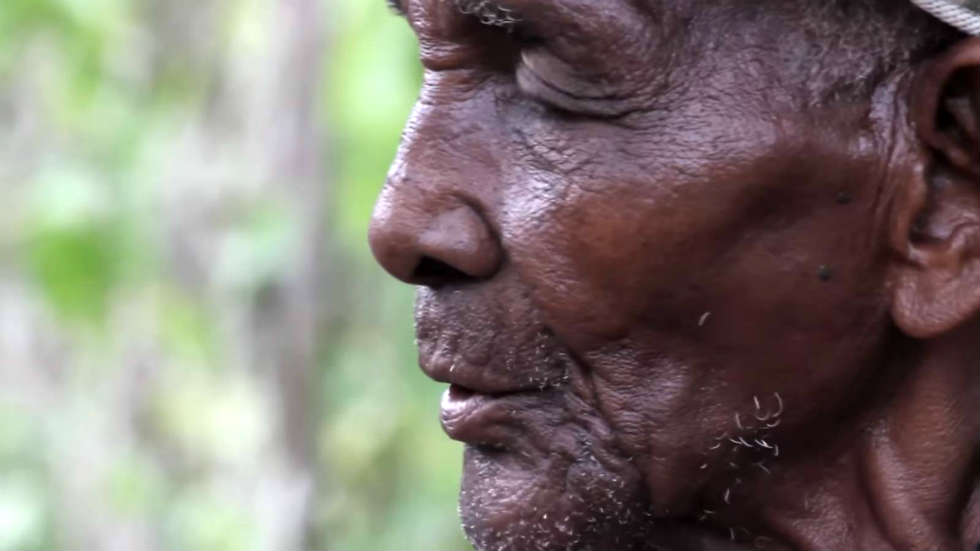 Colombian folk singer Magin Diaz died at 94 in the American city of Las Vegas on Tuesday, hours after hearing his latest record was nominated for a Grammy award.

Diaz is a native from the northern Bolivar province, and a representative of the internationally acclaimed Caribbean music styles like bullerengue and cumbia.

The folk singer has recorded various classics, including “Rosa,” “Me Amaras” (You Will Love Me), and “El Espiritu Maligno” (The Evil Spirit).

Unfortunately the evil spirit does not recognize borders and Magín released his last breath at 9:24PM (Las Vegas time) of November 28, 2017 in complete peace, one hand held by his son Domingo, the other by Daniel and the feet by Sebastian, with a row of five female nurses behind the scenes.

He worked with other internationally acclaimed folk artists like Petrona Martinez, who is from the same region. For decades he led local folk group Los Soneros de Gamero.

The singer stayed in Las Vegas after receiving a Latin Grammy on November 16 for the design of his first solo album, “Orisha de la Rosa.” (Spirit of the Rose)

Hours before his passing, the singer was notified he was also nominated for a regular Grammy in the same category.

Magin — a strong, handsome and determined man, a dignified son of cassava and fish, with the conviction of making history and the desire to go to the United States “so they get to know me, and see me dance and sing — undertook the most decisive journey of his artistic life.”

Orisha de la Rosa saw the collaboration of dozens of musicians and visual artists to pay homage to one of Colombia’s musical masters.

The 94-year-old singer had been active in Colombia’s folk culture since his youth in the late 1930s.

His body will be flown back to his native country for a private funeral.