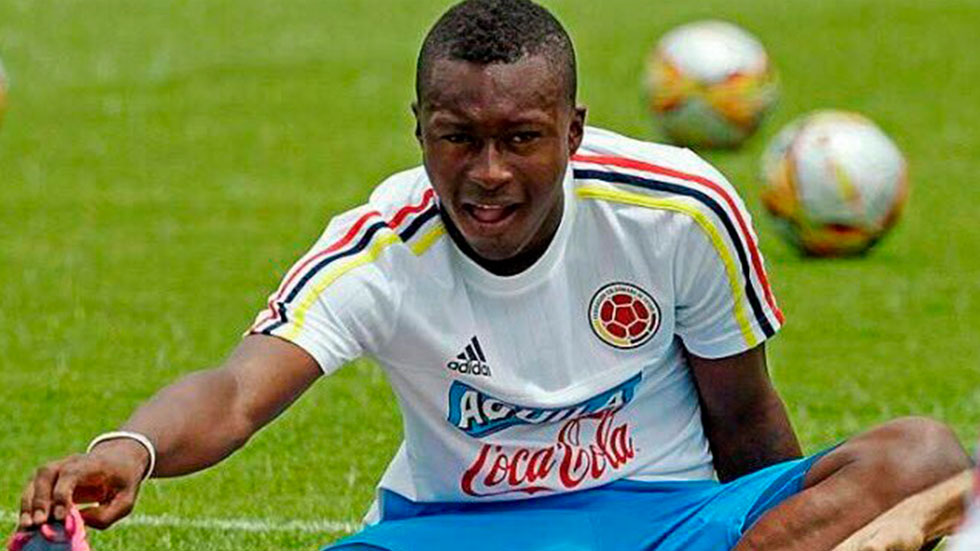 Colombia soccer player Marlos Moreno will be playing in the English soccer league for Manchester city, the coach of Colombia’s Olympic team said.

The forward Moreno is currently playing for Atletico Nacional from Medellin, the team that earlier this week reached the finals of the Copa Libertadores for the first time in more than 20 years.

Moreno was expected to attend the 2016 Olympics in Brazil in August, but according to Colombia’s Olympic coach, Carlos Restrepo, this will not happen as the 19-year-old player is moving to Manchester.

“Marlos is going to Manchester and Manchester will not let him play,” Moreno told journalists on Thursday.

While the British team has yet to confirm the transfer, it reportedly paid $11 million for the forward.

According to Atletico Nacional coach Reinaldo Rueda, Moreno’s move to Manchester will not take place until the Copa Libertadores final.