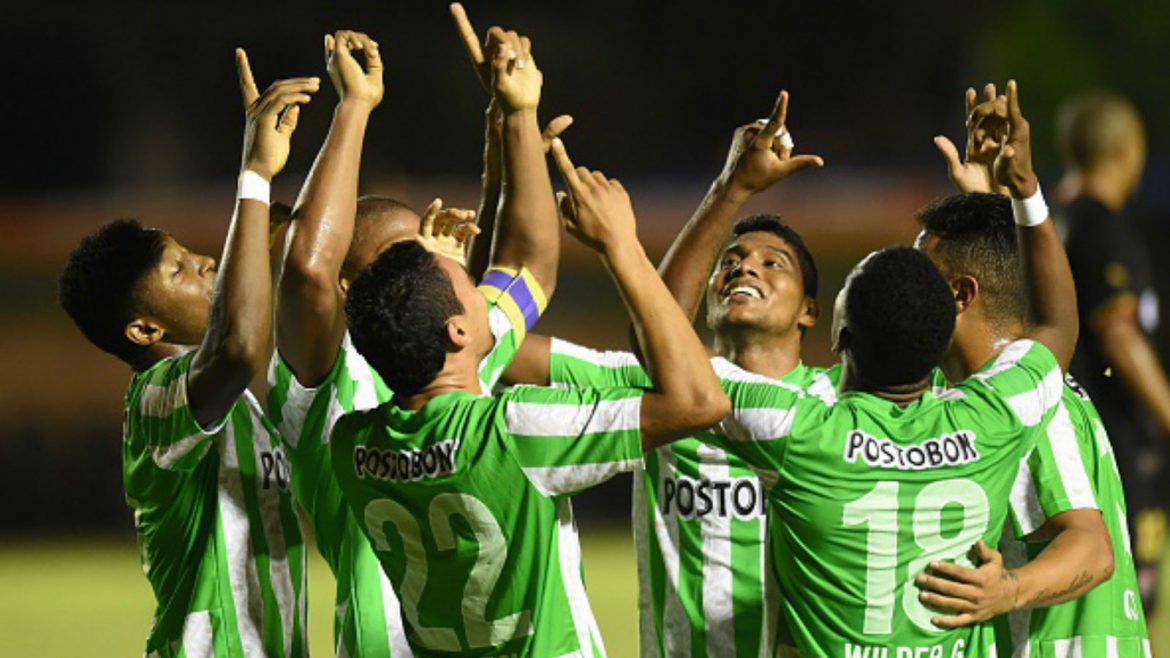 With a convincing victory over Brazil’s Sao Paulo, Colombia soccer side Atletico Nacional qualified for the final of the Copa Libertadores for the first time in more than two decades.

The Medellin team had already won the away game of the two-legged semi final, beating one of the continent’s best teams in Sao Paulo with 2-0.

In Wednesday’s game in the Atanasio Girardot stadium in Medellin, Nacional won again, this time with 2-1.

Nacional will now be playing against either Argentine Boca Juniors or underdog Independiente del Valle from Eduador.