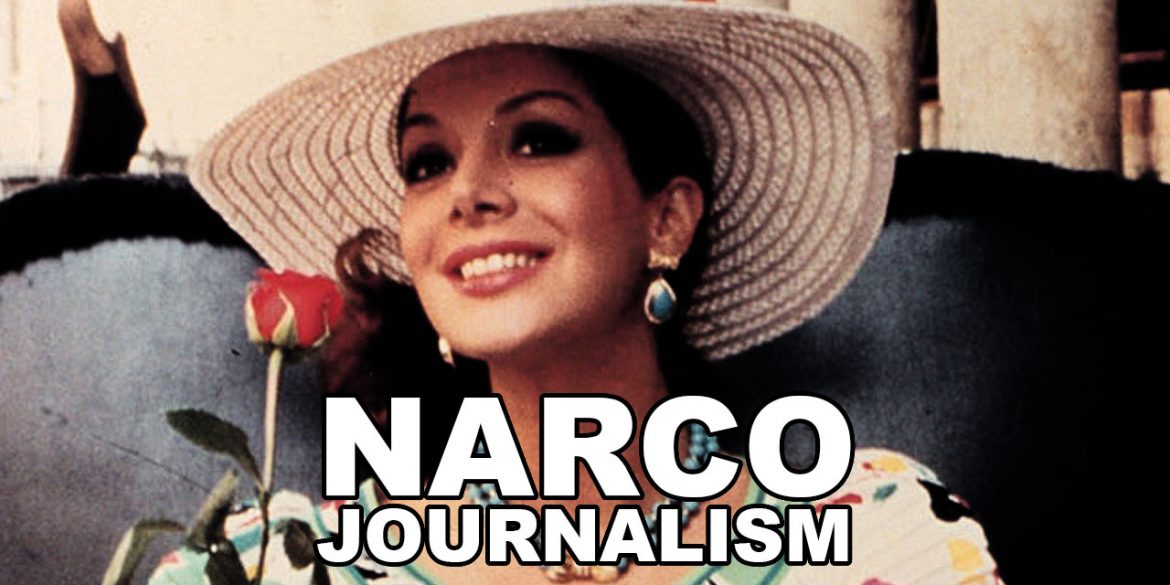 Of all Colombia’s journalists with mafia ties, former television anchor Virginia Vallejo has been the most open about her relationship with late drug lord Pablo Escobar, which forced her to flee the country in 2006.

Vallejo even wrote a book about her relationship with Escobar between the period when he was still considered a legitimate politician and businessman in 1981 and when his Medellin Cartel had become world famous in 1987.

Once in the US, Vallejo published her book, “Loving Pablo, Hating Escobar,” in 2007, in which she confirmed evidence former President Alvaro Uribe was close to the drug lord in the early 1980’s.

Apart from Uribe, the journalist additionally claimed that former Presidents Ernesto Samper and Alfonso Michelsen of having ties to drug traffickers.

Santofimio was sentenced to 24 years in prison in 2007, but Uribe and Samper, who were close in the early 1990’s, continue denying any ties to respectively the Medellin Cartel and the Cali Cartel, both who helped finance Samper’s 1994 presidential campaign.

The book caused a major political storm, not just because of Vallejo’s unapologetic descriptions of her relationship with Escobar, but revealing how intimate the ties were between Colombia’s elite, its politicians, and organized crime.

While many of the journalist’s claims are supported by evidence, the storm quickly passed as many of Vallejo’s former colleagues and the prosecution ignored the accusations made in the book.

According to the former journalist, she escaped an assassination attempt while on her way to the Colombian embassy to testify over the claims made in her book, but this has not been confirmed.

Vallejo has been living in Florida having been granted political asylum by the US government for her cooperation with the authorities.