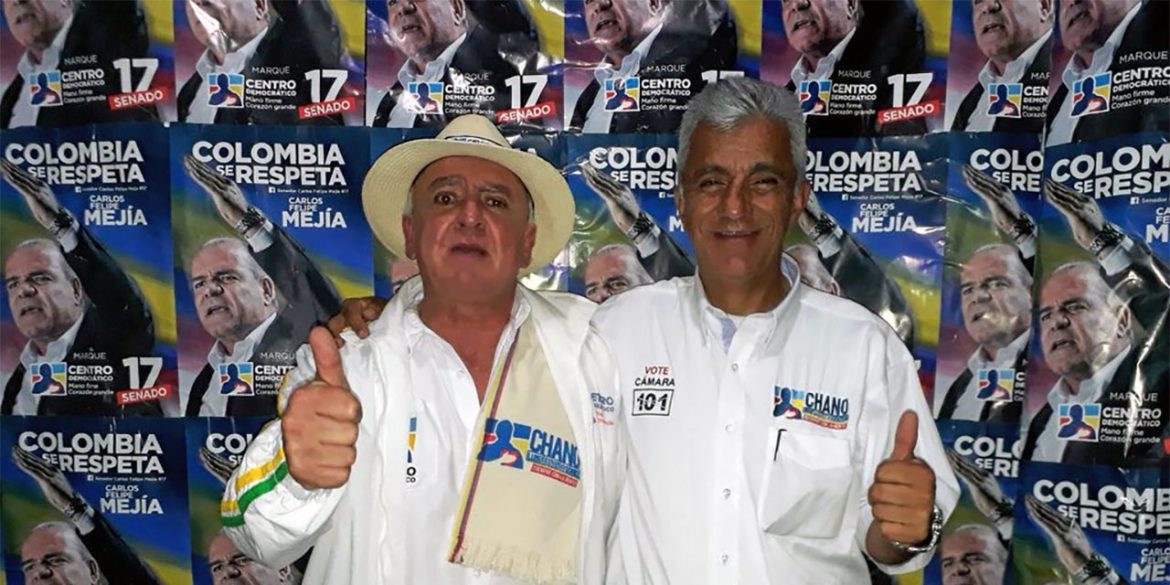 Colombia’s elections are also about democracy vs feudalism

Colombia’s legislative elections on Sunday are held amid major polarization between anti-corruption forces and powerful regional clans that have long maintained power through corruption and violence.

Centrist candidate Sergio Fajardo and leftist candidate Gustavo Petro have jointly called on people to boycott clans and political dynasties that have opposed democracy and land reform for more than a century.

Independent observers and supporters of Petro and Fajardo have exposed alleged election fraud by the families and clans behind the two conservative presidential candidates, Ivan Duque and German Vargas.

Still, in the 21st century, thousands of people are forced to vote by traditional machines that take advantage of the needs of the country’s most vulnerable citizens.

Petro met with the Organization of American States on Thursday after evidence indicated he survived an assassination attempt in the city of Cucuta.

According to President Juan Manuel Santos, the candidate has been “exaggerating” the attack that, according to Petro, was orchestrated by an imprisoned regional clan leader.

Many of these families have resorted to corruption, intimidation and violence to maintain in power and counter electoral challenges from reformist or leftist candidates.

These dynasties are often supported by media in their possession.

Scores of clan politicians have been sent to prison in the past decade alone for using death squads to promote their interests during the 2002 and 2006 elections.

According to Alejandra Barrios of the Electoral Observation Mission (MOE), the clans control “clientelist networks in local and regional government” that have manipulated elections and embezzled public funds for decades.

We have identified 40 distinct political structures. Blood ties are paramount in about 20 of these… It’s not a new phenomenon.

Clans like that of former President Alvaro Uribe have been associated with drug trafficking and land theft.

Some of the political dynasties have adopted a far-right rhetoric and have branded the anti-corruption advocates as communists.

The clans are widely held responsible for sinking a peace process with Marxist FARC guerrillas in Congress last year. Attempts to reform land ownership have been thwarted for almost 100 years.

A truth commission and a war crimes tribunal are preparing hearings on war crimes that are likely to affect the clans, especially the ones in the countryside where millions were displaced.

Former President Alvaro Uribe is investigated by the Supreme Court for his alleged role in the formation of a death squad that killed and displaced thousands of civilians in areas around his land properties.

Colombia’s notoriously unreliable polls have predicted a minor win for the Green Alliance, a small party that has rallied against corruption and organized crime in politics for years.