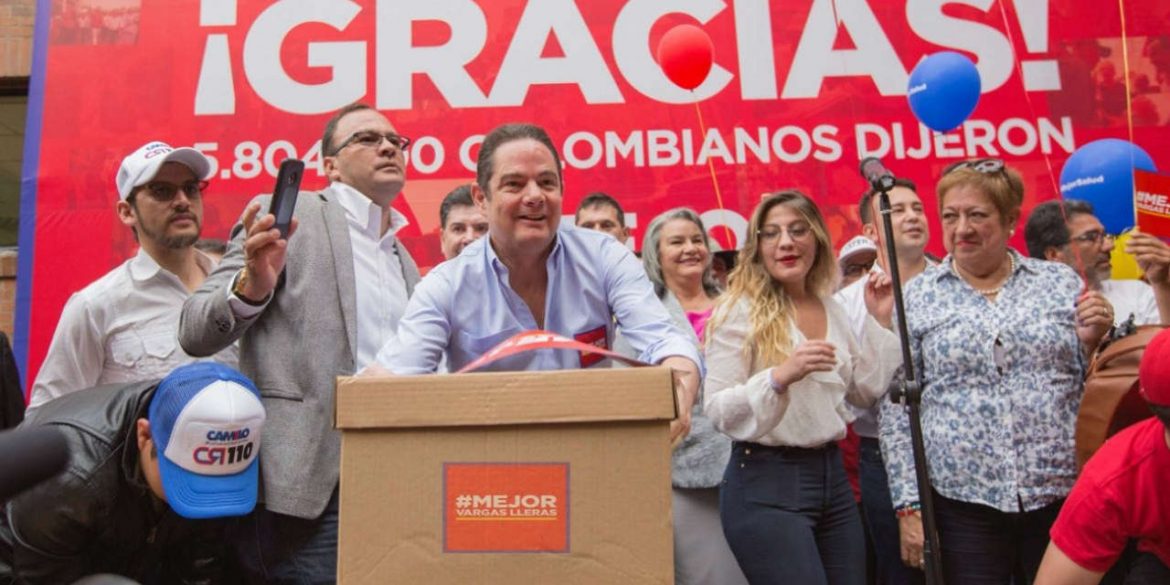 According to news website La Silla Vacia, government contractors in the coastal city of Barranquilla are expected to hand in lists of 50 voters or risk losing their job.

The report refuted President Juan Manuel Santos who said Sunday that “these will be the safest, most transparent and best guaranteed presidential elections in the history of Colombia.”

Santos and National Registrar Juan Carlos Galindo have come under fire after leftist candidate Gustavo Petro claimed they were plotting to rig the elections in favor of Vargas, a personal friend of the president. 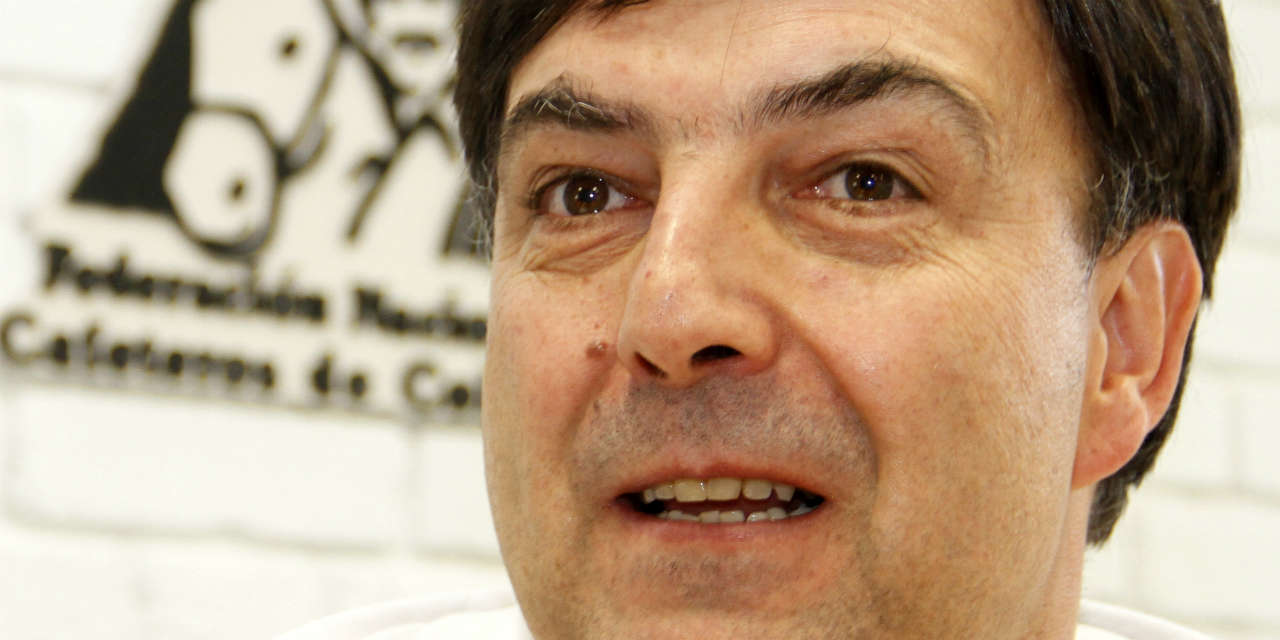 Electoral observers warned that Galindo’s office failed to fix security flaws in the vote-counting system that allowed mass fraud in the 2014 legislative elections and called on political parties to provide electoral witnesses.

A think tank and an influential senator subsequently are said to have evidence that fraudsters altered the election results in March when Colombia elected a new Congress.

Leftist candidate Gustavo Petro, who is second after conservative candidate Ivan Duque, called on his supporters to register as electoral witnesses and take to the streets immediately after the closing of the polls.

The Prosecutor General’s Office, which is run by another political ally of Vargas, has ignored the alleged election fraud. Galindo agreed only to investigate Senator Armando Benedetti’s fraud claim.

What is going on in Barranquilla?

Workers from four different departments at Barranquilla city hall confirmed that they were ordered by their superiors to surrender lists of voters who agree to vote for the unpopular former VP.

The city hall of Colombia’s fourth largest city is controlled by the Char family, a powerful political clan with close ties to Vargas.

According to the workers, they also recruited 20 voters per worker during the congressional election and gathered signatures that allowed Vargas to register as a candidate.

This time, they are expected to recruit 50 voters per worker. The extension of their temporary work contracts “depend on our results in the elections.”

The website said that it saw the excel sheets used to register recruited voters and other evidence of the alleged conspiracy.

Barranquilla spokesperson Diana Acosta did not respond to questions about the alleged fraud.

Colombia’s elections have always been marred by widespread corruption, but never before has fraud been this evident ahead of the elections.

The president has said the fraud claims were “invented” by “the extreme left.” Vargas told critics that “if you have a complaint about the national registry’s software” go to Venezuela.

The Santos administration’, however, has been battered by some of the country’s largest corruption scandals in history and has lost much of its authority.

The MOE and independent media did not exist until a decade ago and have gained authority and a major reputation over the past 10 years.

Petro, whose anti-corruption crusade has already jailed dozens of corrupt congressmen, is also stronger than ever. Years of political persecution have made him an international icon. The candidate already met with the Organizations of American States after he was attacked while on campaign.

The leftist candidate has a serious chance of winning the elections and does not seem to be willing to accept a loss unless fair elections are guaranteed, especially not because his conservative rivals seek to undo parts of the country’s peace process.

The president and the former vice-president seem to have their backs against the wall and will either have to guarantee free and fair elections or risk international embarrassment.