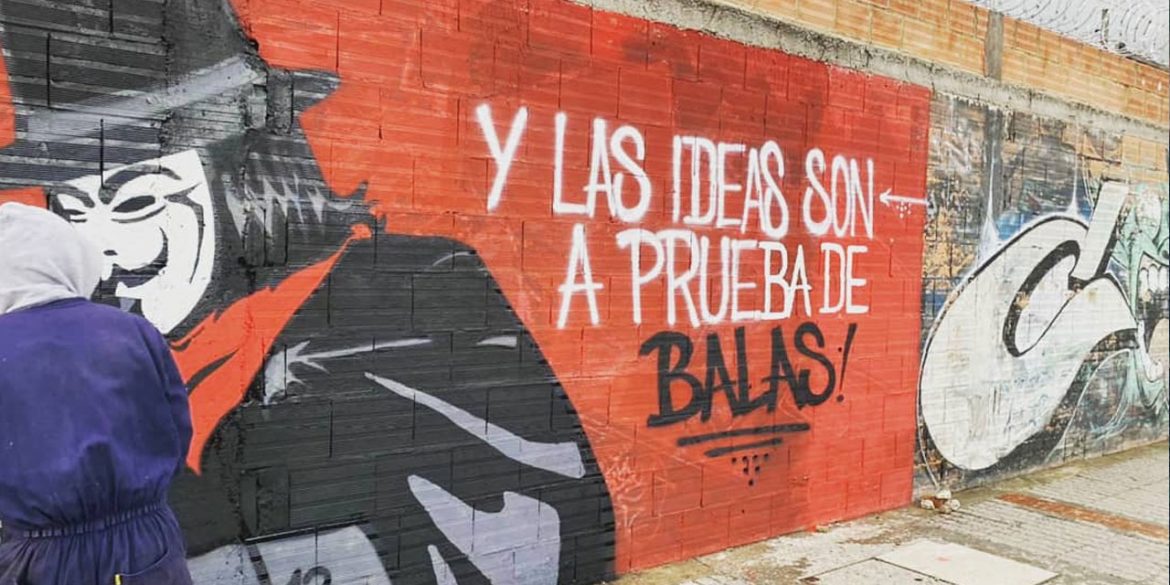 Colombia’s latest round of anti-government protests

The organizers of last year’s protests called another national strike in an attempt to force far-right President Ivan Duque to negotiate their year-old demands.

Health organizations said they will join the strike over what they consider undignified conditions to combat the coronavirus pandemic.

The government has consistently refused to negotiate and has tried to quell the protests with police violence and even terrorism.

The social organizations, however, insist they want the government to give in on their demands and announced marches will begin throughout Bogota around 8AM.

The coronavirus pandemic impeded a resumption of protests early this year and has severely reduced participation in protests that resumed again in September after police massacred at least 13 people in the capital.

The Supreme Court has since drastically curtailed the government’s ability to use police violence or stigmatization by the government in attempts to discredit protests.

The government, however, has evaded negotiations with the so-called National Strike Committee by organizing “A National Dialogue” in response to broad rejection of the administration.

Duque’s approval rating has been low ever since the far-right president took office in August 2018. Piling corruption investigations have further reduced the government’s legitimacy.

The administration has been able to ignore the persistent social unrest by strengthening ties to traditional parties that allow the government to execute policies whether they are popular or not.