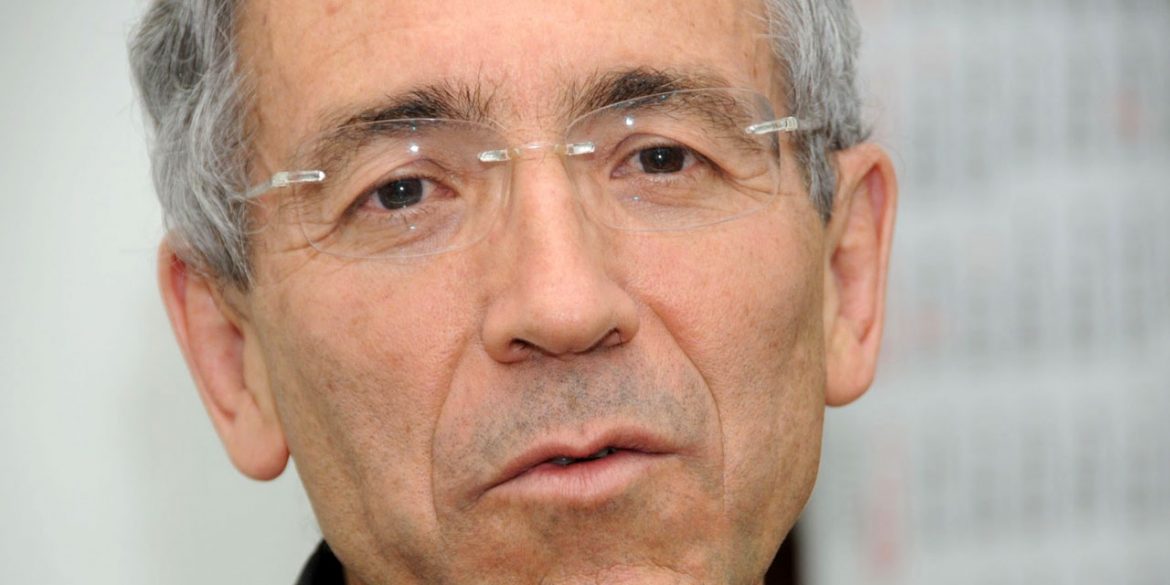 Colombia’s Truth Commission launched on Thursday with the hope of bringing closure to victims of the half-century conflict between FARC guerrillas and the state.

The commission was born out of a 2016 peace deal with the FARC. It will work for three years with offices in different parts of the country to find out what happened to the 8 million victims of Colombia’s war.

With speeches from victims of war crimes and the President of the commission, Francisco De Roux, the commission launched with a ceremony in the capital of Bogota.

“With the outcry of 9 million of Colombians who, in the territory and in exile, ask the truth of what happened to them in the conflict and what happened to us as a society, we begin the answer to this request,” De Roux told the ceremony.

Unlike the Transitional Justice Tribunal that will carry out criminal investigations, the Truth Commission’s primary mission is to find out what happened in Colombia that led to the victimization of close to 9 million victims.

Testimonies from victims will be heard in public but there will also be private meetings between alleged perpetrators of crimes – leftist guerrillas, right-wing paramilitaries or the state – and those who bore the brunt of the violence.

The commission will not be able to impose penalties or transfer evidence or confessions to any judicial entity.

It will bring closure to the victims who have for many years seen little justice due to a state weakened by decades of armed conflict, corruption and an underdeveloped economy.

Latest figures say over 265,000 people were killed during Colombia’s conflict, which involved the government, leftist rebels, right-wing paramilitaries and drug traffickers, and millions were displaced.

The official end of the conflict came in 2016 when ex-President Juan Manuel Santos signed a peace deal with the largest rebel group, the FARC, seeing them morph into a political party.

But many former members of the FARC have been left disillusioned with the deal, leading them to rearm and return to the countryside where a number of paramilitaries and drug-trafficking gangs still remain and fight for control of Colombia’s illicit economies.
truth commission