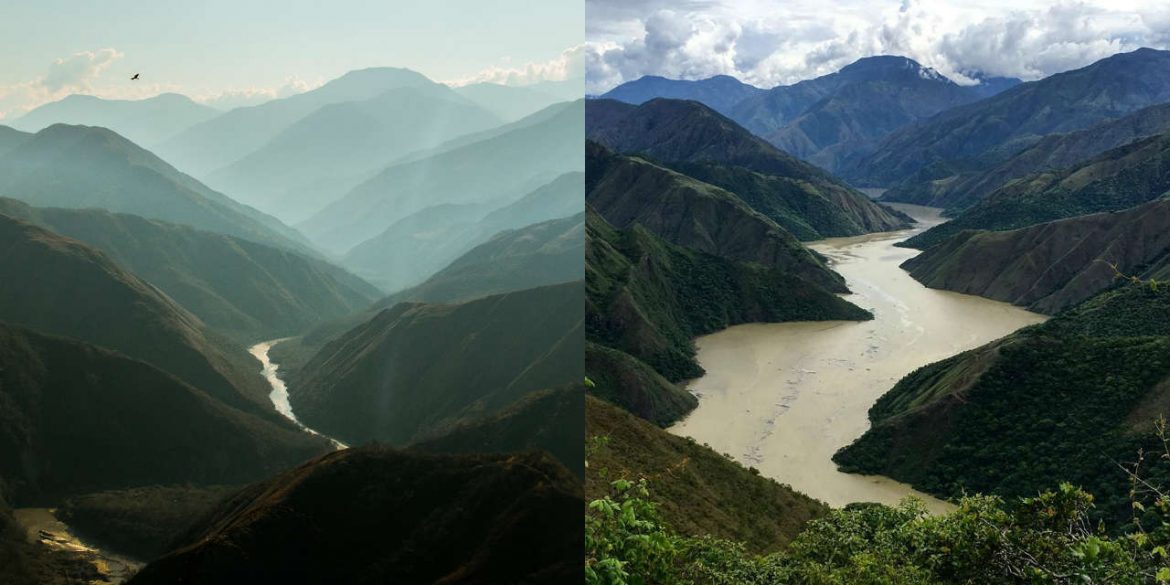 Colombia’s plans to build the country’s largest hydroelectric dam have turned into a disaster. Hundreds of families were displaced over the weekend after a surprise flood.

The company building the dam subsequently found a way to release the water, but failed to warn the locals downstream who had to run for safety as their homes were flooded.

Colombia’s army, the police and the disaster management unit are working in the area to alleviate the situation that has seen hundreds of families evacuated.

The Red Cross is also lending its assistance on the ground. There are no reports of fatalities or missing persons.

According to EPM, the company that has been building the dam, a landslide caused the blockage in one of the tunnels on the project and when it was cleared, it caused a dramatic rise in the level of the River Cauca, which prompted authorities to go ahead with precautionary evacuations.

EPM manager Jorge Londoño claimed that the disaster was caused by an “unpredictable geological condition,” reported Semana but local environmentalists have blamed those involved in the hydroelectric dam project.

According to local NGO Rios Vivos, “the obstruction was caused by the large amount of cut plant material that was not collected by EPM and was washed away by the river.”

The locals had been warming about the accumulation of plant material for months, but were ignored by the company.

NGO Rios Vivos, which defends the rights of those living in the vicinity of the project has slammed EPM and local government for causing the situation, demanding an investigation and disciplinary sanctions describing it on Twitter as a “crime orchestrated by EPM in compliance with the governor of Antioquia.”

For his part, governor of Antioquia, Luis Perez described the disaster as “a minor impasse.”

Local and environmentalist alike have opposed the construction of the dam from start claiming that it is doing untold damage to the environment along the riverbed.

This latest incident has further escalated frustration that warnings have fallen on deaf ears among those involved in the project.

The NGO argues that the studies for the construction of the dam “have not been rigorous” and that there has been a lack of transparency by EPM who does not tell the whole truth or that says half-truths.”

Ongoing opposition to the project by the NGO has resulted in the murder of five members of the organization in the Antioquia department with leaders claiming that up to 60 more of its members have received death threats.

EPM wanted to flood the area on July 1 to begin operating the Hidroituango hydroelectric dam located in the north of the Antioquia province and partly bankrolled by the Inter-American Development Bank.

In addition to environmental concerns, EPM and Medellin’s mayor’s office have come in for severe criticism from both the people from the region who say that the area to be flooded contains mass graves where hundreds of victims of Colombia’s armed conflict are buried.

Locals and international human rights organizations claim that Antioquia authorities have systematically violated the rights of locals and conflict victims in the 10-year process to build the damn.

The locals and European members of parliament have urged to suspend the project to allow search teams of the Prosecutor General’s Office to finish searching for the bodies of hundreds of people who were forcibly disappeared and are presumed to be buried in the area.

Medellin Mayor Federico Gutierrez was “annoyed” about the European call to respect the locals’ right.

Gutierrez, whose municipal budget is largely financed by EPM, denied the multiple claims of systematic rights abuses and accused the members of the European Parliament of being radicals.