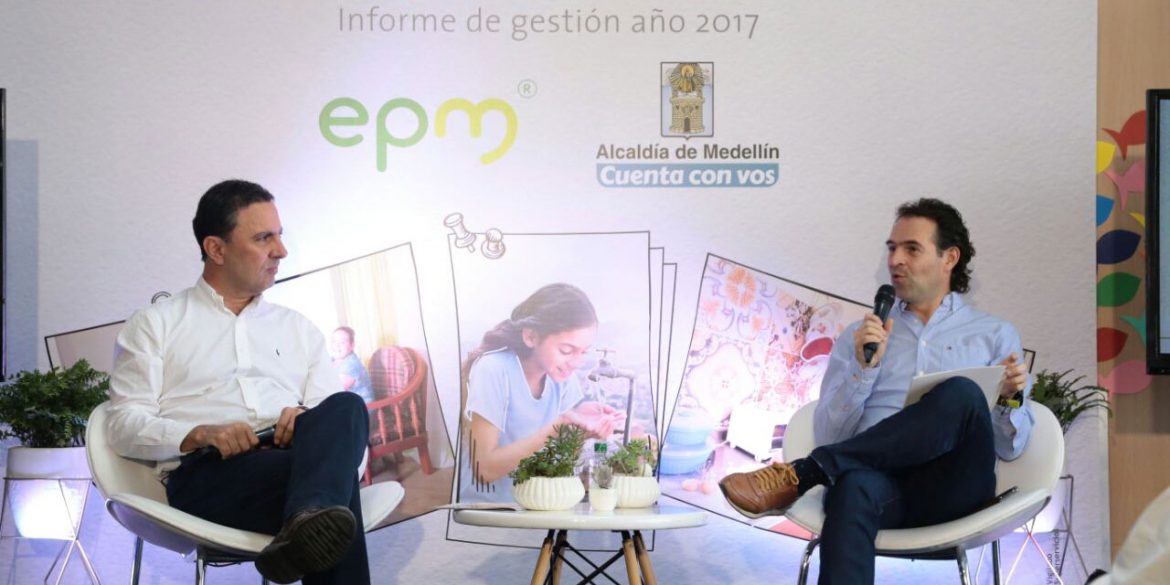 Medellin energy company EPM insists on flooding a region in northwest Colombia where victims of the armed conflict say hundreds of their loved ones could be buried in mass graves.

The locals have received support from European lawmakers, but are opposed by EPM, local authorities and paramilitary death squads.

EPM wants to flood the area on July 1 to begin operating the Hidroituango hydroelectric dam located in the north of the Antioquia province and partly bankrolled by the Inter-American Development Bank.

In the 10-year process to build the damn, EPM and Antioquia authorities have systematically violated the rights of locals and conflict victims, the people from the region and international human rights organizations say.

Violations include the forced displacement of communities, land grabbing and expropriation, and economic migration due to job loss or increase in living standards and the lack of official recognition of collective and individual victims caused by the construction of large-scale energy projects… Social leaders who denounce these abuses have been threatened, disappeared and killed.

The International Office for Human Rights Action on Colombia

The locals and European members of parliament have urged to suspend the project to allow search teams of the Prosecutor General’s Office to finish searching for the bodies of hundreds of people who were forcibly disappeared and are presumed to be buried in the area.

We express our special concern over the proximity of the planned date to fill the reservoir on July 1, 2018, which would mean that hundreds of family members of victims of forced disappearance in Colombia lose the possibility to find the remains of their loved ones.

Members of the European Parliament

Medellin Mayor Federico Gutierrez was “annoyed” about the European call to respect the locals’ rights, according to newspaper El Espectador.

Gutierrez, whose municipal budget is largely financed by EPM, denied the multiple claims of systematic rights abuses and accused the members of the European Parliament of being radicals.

After initially claiming not having seen the letter, Gutierrez said that “nine of the Members of Parliament appearing in the letter are related to radical left-wing parties, who a few days ago also called for the release of [jailed FARC ideologue Jesus] Santrich.”

The mayor said that the flooding of the reservoir would continue as planned.