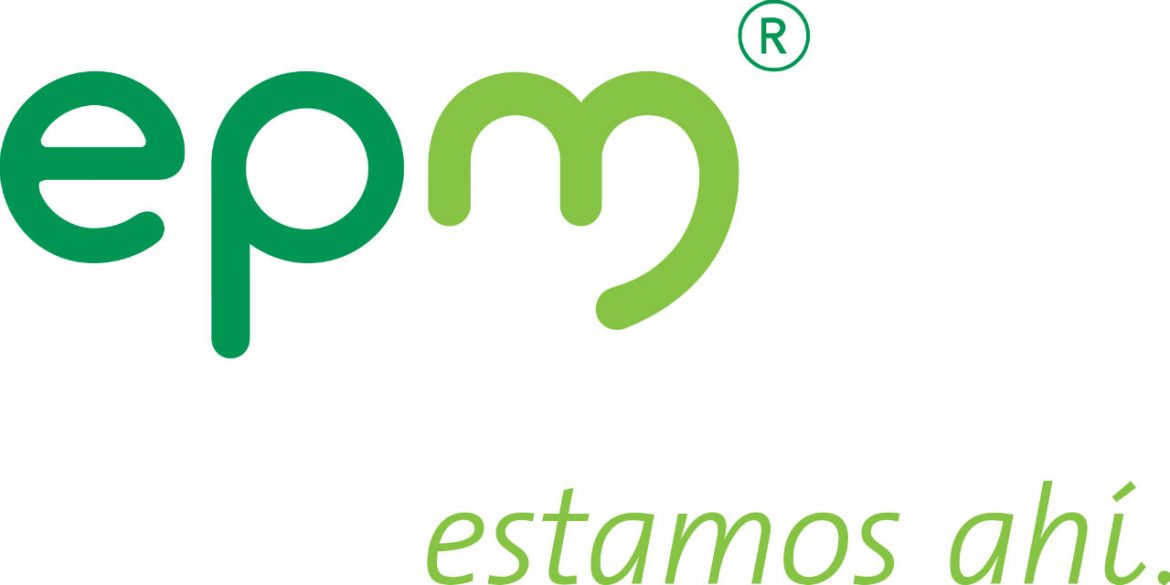 As Medellin energy company EPM is rushing to begin operating the Hidroituango hydroelectric dam, two more representatives of the local community were murdered.

This means that so far five members of the Rios Vivos Antioquia have been murdered. The organization that defends the rights of those living in the vicinity of the project has said that more than 60 of its members have received death threats.

EPM wants to flood the area on July 1 to begin operating the dam that is partly bankrolled by the Inter-American Development Bank.

The first of the two murders took place last week when the local farmers held a protest to express concerns over flooding and the risk of avalanches in their communities.

Hugo George, a father of 12, was assassinated together with his nephew while on his way to the protest.

On Tuesday, the day that Amnesty International sent out an alert over the pending risk for more attacks, Luis Alberto Torres, a father of three, was shot dead.

People from the Rios Vivos movement told Amnesty International that despite police presence after Hugo George was killed, authorities did not restrict access to the crime scene, and the body was moved without forensic protocol being followed. They also denounced that the governor of Antioquia and the Antioquia police denied that Hugo George was a leader from their movement in public declarations. In previous occasions, regional authorities have publicly delegitimized the Rios Vivos movement. The Ministry of the Interior, which is responsible for the collective Prevention and Protection plan for Rios Vivos members, have reportedly been in contact with organizers, but have not taken any specific steps with respect to the implementation of a comprehensive collective protection plan.

According to Rios Vivos, some 500 locals have been displaced from the region around the EPM project as a consequence of the dam.

Medellin Mayor Federico Gutierrez rejected the request, claiming that the members of European Parliament were “radicals.”

In the 10-year process to build the damn, EPM and Antioquia authorities have systematically violated the rights of locals and conflict victims, the people from the region and international human rights organizations say.