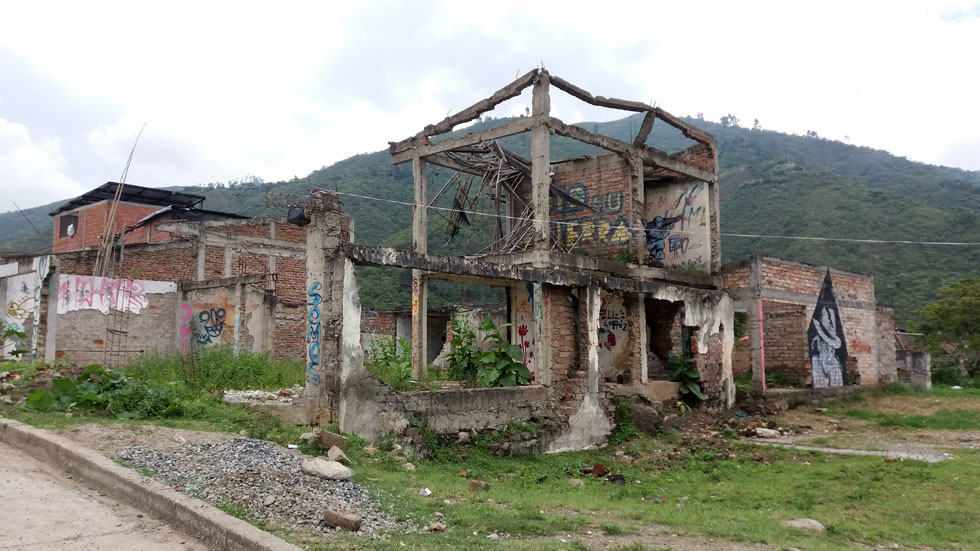 Colombia’s Marxist guerrilla groups killed almost 2,500 civilians in guerrilla attacks carried out during its half a century armed conflict with the state, according to a new study.

The National Center for Historical Memory investigated attacks carried out by the multiple Marxist guerrilla groups taking part in the conflict between 1965 and 2013.

According to the results of the investigation, guerrilla groups carried out some 1,755 attacks on towns and police stations.

The FARC, the group currently taking part in a peace process, carried out 63% of these attacks, according to the study.

Guerrilla groups that have taken part in Colombia’s armed conflict

Apart from the 2,500 civilians who died in the guerrilla attacks, another 4,000 were victimized through, for example, injuries or forced displacement.

The vast majority of civilians killed were ordinary people such as shopkeepers, butchers, housewives, students and small shopkeepers.

The study also revealed that Colombian authorities and mass media in some cases have grossly exaggerated the number of guerrilla attacks, for example on the village of Toribio, Cauca.

While Colombian media have frequently claimed the town has been under attack 600 times, the study only registered 24 attacks and 8 incursions.

Notwithstanding, Toribio was confirmed to be the town that suffered most from the guerrilla attacks, followed by three other municipalities in Cauca, including Caldono where unknown armed men opened fire on United Nations peace observers, demobilized FARC guerrillas and police on Sunday.

The departments of Cauca, Antioquia, Nariño and Norte de Santander suffered almost half of the guerrilla attacks on urban centers carried out during the armed conflict.

Attacks that endanger or victimize the civilian population are considered war crimes and are expected to be tried in a transitional justice system that is currently being set up.

Of the guerrilla groups that carried out the attacks, only the ELN is still in arms. Both the EPL and M-19 formally demobilized in 1991.

However, dissident groups formed by former EPL and FARC guerrillas continue to oppose the state in some of the territories that have suffered most from guerrilla violence.

Since Marxist guerrilla groups took up arms in 1964, the armed conflict left some 8 million victims.