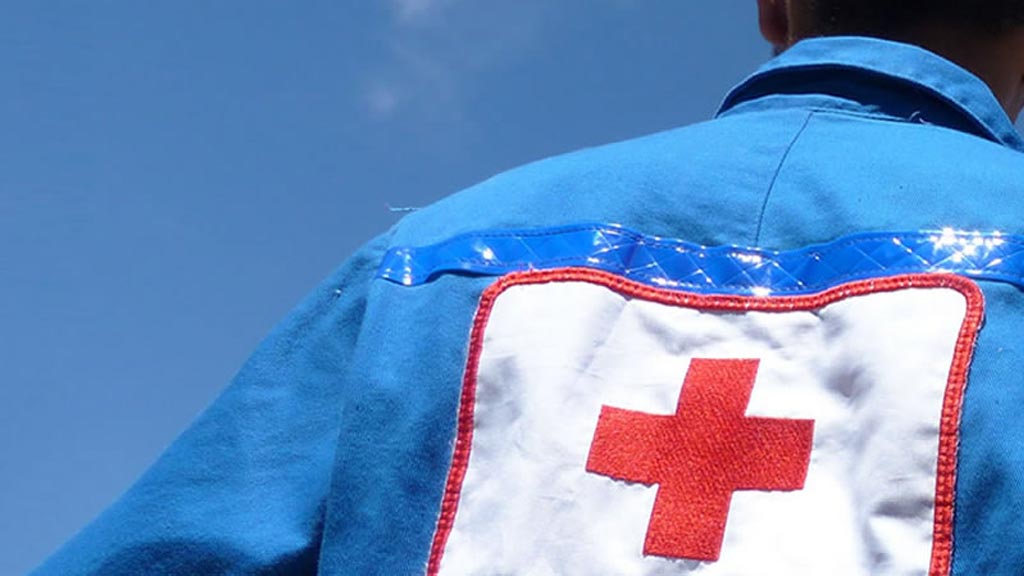 Colombia requested the assistance of the International Committee of the Red Cross (ICRC) on Thursday to seek the safe return of three missing journalists in the north of the country.

The Ministry of Defense confirmed contacts with the agency, to cooperate in the search and rescue work for missing Spanish journalist Salud Hernandez, and Colombian reporters Diego D’Pablos and Carlos Melo from television network RCN.

It has been alleged that the Spanish journalist is either held hostage or embedded with the ELN. The rebels, however, have so far refused to either acknowledge or deny the journalist is with one of their units.

The group did say it was holding the two RCN reporters and is seeking their release, after which the Defense Ministry asked the international humanitarian organization to mediate.

“On the instructions of President Juan Manuel Santos we contacted the International Committee of the Red Cross in Colombia offering our cooperation if they engage in the return of journalists” said the Defense Ministry.

Varying reports have been in circulation regarding the whereabouts of “El Tiempo” journalist Hernandez who was last seen on Saturday.

Santos stated Monday that she was not kidnapped by the ELN rebels but “went to carry out journalistic work of her own will.” However, the president did send extra troops to the region to look for the journalist.

El Tiempo subsequently reported combat in the area where Hernandez was last seen. Locals reportedly said that the Spanish journalist was last seen with ELN rebels.

The ICRC will now stand by in the event that an intermediary is needed to ensure the safe return of Hernandez should more information become available about her location.

Meanwhile local media reported that the humanitarian commission has indeed been deployed to the area of Norte de Santander to receive the two RCN journalists.

Correspondent Diego D’Pablos and cameraman Carlos Melo were part of a group who traveled to the area to cover the disappearance of Hernandez.

They disappeared on Tuesday along with their driver who was later released by captives on Tuesday afternoon.

The Red Cross will work in conjunction with a commission headed by the mayor of El Tarra, Jose de Dios Toro, and the pastor of Filo El Gringo Alirio Figueroa to ensure their safe return.

While the Red Cross is in position to provide assistance, the humanitarian organization confirmed on Thursday that as of yet they have not received any request by any armed group to assist in the return of the missing journalists.

“If we receive a request from an armed group, we will do everything necessary to facilitate the release of the journalists (…) For now we do not know whether journalists are being held by an armed group,” the organization said via Twitter.

The ELN, which control large tracts of territory in the Norte de Santander province, refused to either confirm or deny whether Hernandez was on the missing journalists stating with one of their units.

On Twitter, the group said that they must wait to receive their “weekly information” form their fronts which is transferred by hand or by mule.

The Red Cross has regularly intervened in kidnapping situations over the course of Colombia’s half-century long struggle with armed left-wing guerrillas.