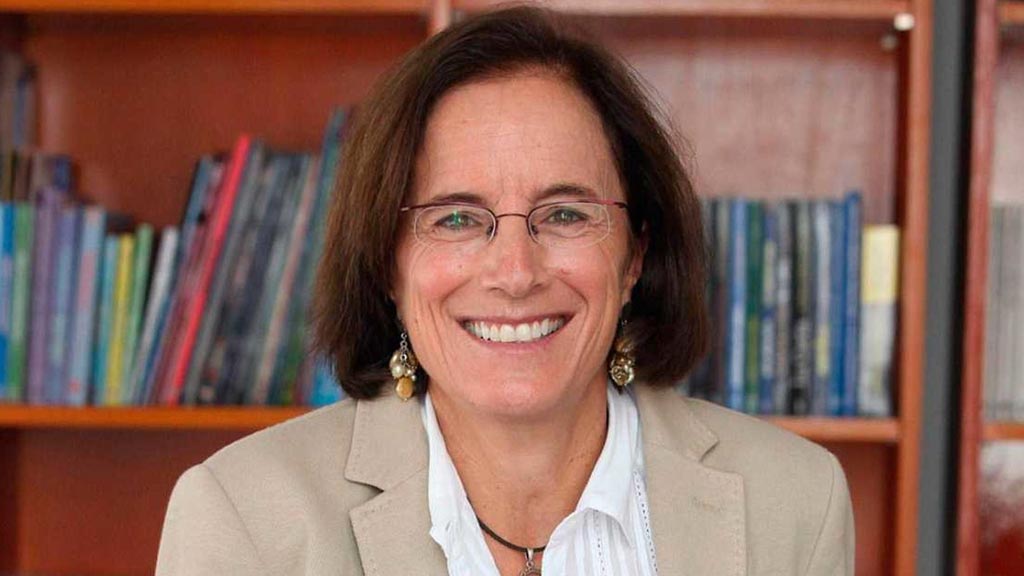 Colombia’s President Juan Manuel Santos announced on Wednesday that missing Spanish journalist Salud Hernandez has not been kidnapped, as authorities prepare for the release of two journalists who had been held hostage by ELN rebels.

Santos moved to clarify the situation regarding the El Tiempo journalist whom has been subject to a search party since her disappearance on Saturday.

Despite varying reports, the head of state indicated that she entered the territory of the leftist ELN rebels of her own accord as part of a journalistic investigation.

“She went to carry out journalistic work of her own will, and met with the ELN , the ELN is now waiting to see how they can make her return to freedom, to do her normal work, but I’m checking that information,” said Santos.

Meanwhile authorities are preparing for the release of two journalists from the right-leaning network RCN two disappeared on Tuesday.

They were part of a group of journalists that had traveled to the volatile Catatumbo region to cover the hunt for Salud Hernandez.

Members of the Catholic Church are said to be mediating between the ELN rebels and Colombian authorities with the process expected to be completed possibly within hours, reported El Tiempo newspaper.

It is expected that the journalists would be delivered in the sector Filogringo, a rural area of El Tarra, Norte de Santander.

The driver of the two journalists, who hadn’t been reported missing, was released under the same protocols on Tuesday afternoon.

Despite the announcement of formalized peace talks between the left-wing rebels and the government in March, the guerrillas have continued with kidnappings.

President Santos has repeatedly stated that talks will not commence until all the hostages are released.

While Hernandez contacted the ELN of her own accord, the detainment of the RCN journalists will strain relations with the Santos administration further.

Colombia has been in peace talks with the bigger rebel group, the Revolutionary Armed Forces of Colombia (FARC), since the end of 2012 and aim to negotiate with the ELN in a similar fashion.