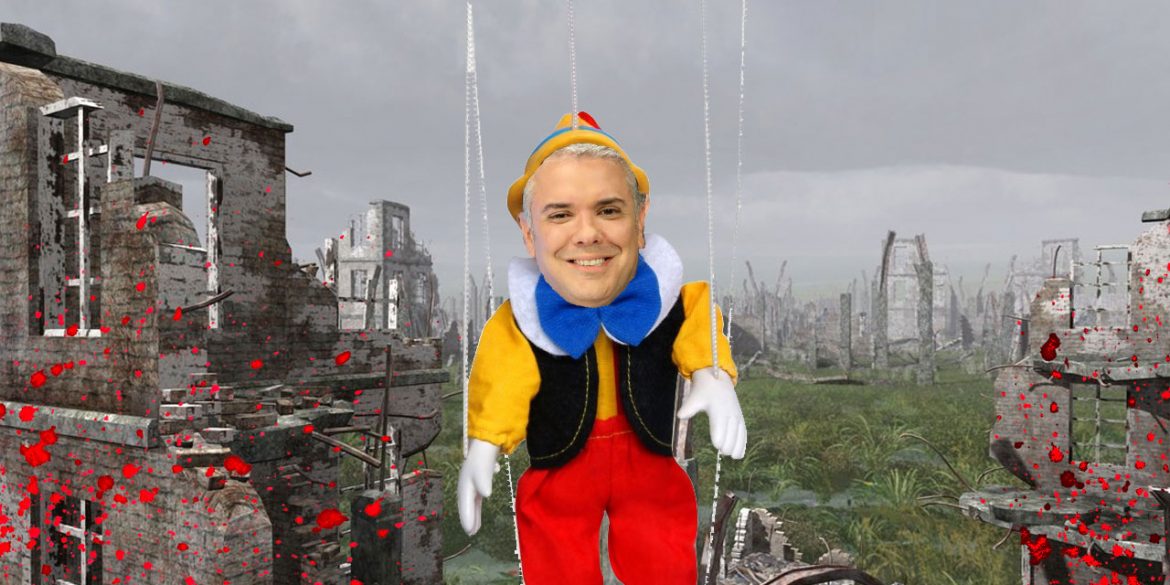 The official in charge of protecting threatened persons told Colombia’s Congress on Tuesday he ran out of resources as senators blasted the government’s inaction over a spike in electoral violence.

Much of the congressmen’s fury was directed at Pablo Elias Gonzalez, the director of the National Protection Unit (UNP), after the murder of three mayoral candidates.

The escalating political violence ahead of the October 27 local elections followed the assassinations of many hundreds of community leaders and human rights defenders that followed a peace deal with FARC guerrillas in 2016.

Interior Minister Nancy Patrica Gutierrez and Defense Minister Guillermo Botero sat back while the UNP director took the punches for their failing security policy that is now affecting the political parties.

“On average there is one death threat a day and one assassination attempt every two days and a half,” Senator Jorge Londoño of the Green Alliance party said.

Gonzalez desperately tried to defend himself, claiming his unit has run out of armored vehicles and that his own bodyguards were being attacked, robbed of their arms and vehicles.

“If the unit is too much to handle for you, resign, but don’t come now with the UNP being some ‘poor old lady’ that can’t protect our candidates,” Senator Mauricio Gomez of the Liberal Party said furiously.

The interior minister, who has underfunded the UNP and has been urged to take action by the United Nations for months, blamed “a criminal threat from drug trafficking” and illegal mining for the violence.

Think tanks and investigators have blamed the national government’s neglect and local politicians’ use of violence for much of the violence.

To add to the government’s discredited risk assessment, the Duque administration has refused to implement key elements of the country’s peace process that sought to prevent the current resurgence of deadly political violence.

But the president and his ministers have refused to take the advise from the UN, think tanks and political analysts, despite the petrifying increase in violence.

Duque’s strategy to curb violence is “a complete disaster,” Ariel Avila, one of the investigators on political violence, said earlier this week. Consequently, “a lot of blood is going to flow,” he warned.