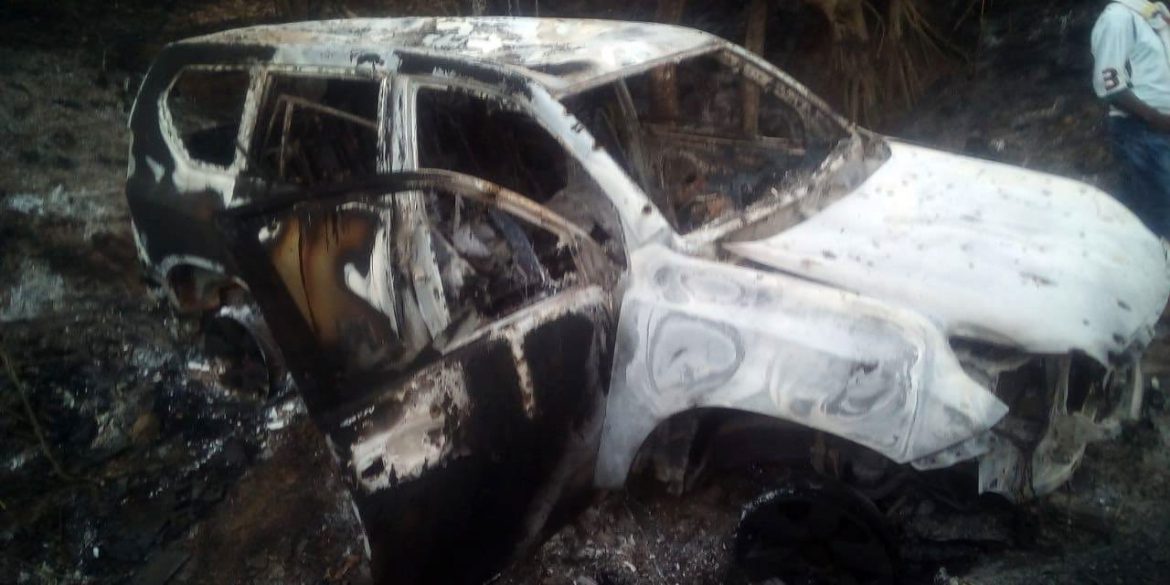 Colombia’s mayors on Thursday urged action from the national government, indicating political violence ahead of local and regional elections is spiraling out of control.

In a blistering letter, Federation of Colombian Municipalities director Gilberto Toro urged the administration of President Ivan Duque “to reinforce the security of the candidates so we can have elections in peace.”

Toro named a list of violent incidents that happened on Wednesday alone. The sheer number of incidents indicates that the security situation throughout Colombia is deteriorating rapidly.

Yesterday, the vehicle in which mayor Nelson Bermudez of La Vega, Cundinamarca, was driving was shot at; in Mahates, Bolivar, candidate Jose Altahona was threatened and his house was shot at; a grenade was thrown at the house of Betsaida Montejo, candidate for mayor of San Calixto, Norte de Santander. They also threw explosives at the home of El Reten, Magdalena, mayoral candidate Jesus Galindo, and there are at least five threatened candidates in Meta, including Diana Mendoza, former mayoress of Cabuyaro who is running again, and six in Risaralda.

Following the publication of the letter, newspaper El Espectador reported that 16 mayors from the northern Sucre province received a death threat.

“It is necessary to take urgent measures to preserve the lives of these people,” said Toro on behalf of the mayors.

The assassination attempts and death threats registered on Wednesday alone exceed the violent incidents registered in the entire first month of the election race by the independent Electoral Observation Mission (MOE).

Duque has resisted complying with a 2016 peace deal with the FARC that allowed the demobilization of the guerrillas in 2017 and the most peaceful national elections in decades last year.

The failure to implement peace policies and the resurgence of political violence have put tremendous pressure on the president, whose far-right party has opposed and tried to sabotage the peace process.

The consequences of Duque’s resistance to implement the peace deal add to the historical weakness of Colombia’s state system; many regions that were abandoned by the guerrillas were left lawless or at the mercy of other illegal armed groups.