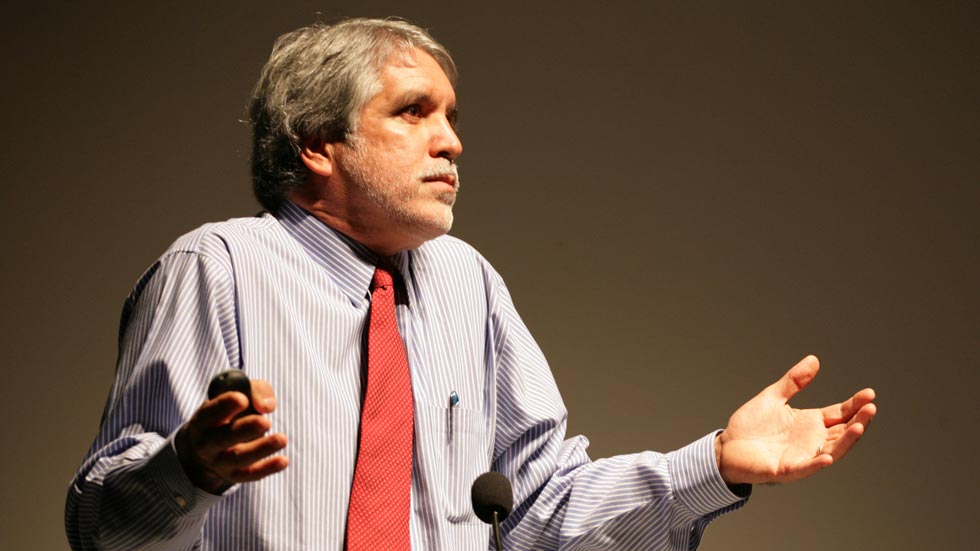 The approval rating of Bogota Mayor Enrique Peñalosa has dropped to an unprecedented low, with Colombia’s capital’s residents considering him even less desirable than the FARC, until recently a designated terrorist group.

Ever since he was elected in late 2014, Peñalosa has had a love-hate — but mostly hate — relationship with his city’s people.

While praised within the city’s relatively small elite, a staggering 85% of Colombia’s capital’s residents rejected their mayor, whose 12% approval rating in the Datexco poll is possibly a historic low.

Since its foundation in 2008, this website has never registered any mayor of any major city with an approval rating lower than that of the country’s oldest rebel group, until recently formally a terrorist organization.

The FARC, accused of thousands of human rights violations, can count on the approval of 16% of the Colombian population, according to the latest Datexco poll. During the armed conflict, this was between 3% and 5%.

Against the will of the people, the mayor sold public energy company Isagen to Canada’s Brookfield, and — ignoring years of preparations by his predecessor — proposed a new metro line that was not supported by technical studies of any kind.

To make matters worse, the mayor was forced to admit he had lied about his credentials before becoming mayor for the second time on January 1, 2016.

The metro debacle could be what’s stung the bogotanos most as only 8% approved of Peñalosa’s transport policies, or lack thereof.

Also in terms of public security the mayor is failing, according to those who were polled. While 11% approved of Peñalosa’s security police, 87% did not.

Several organizations are trying to impeach Peñalosa in an attempt to oust him before his term ends on December 31, 2019.