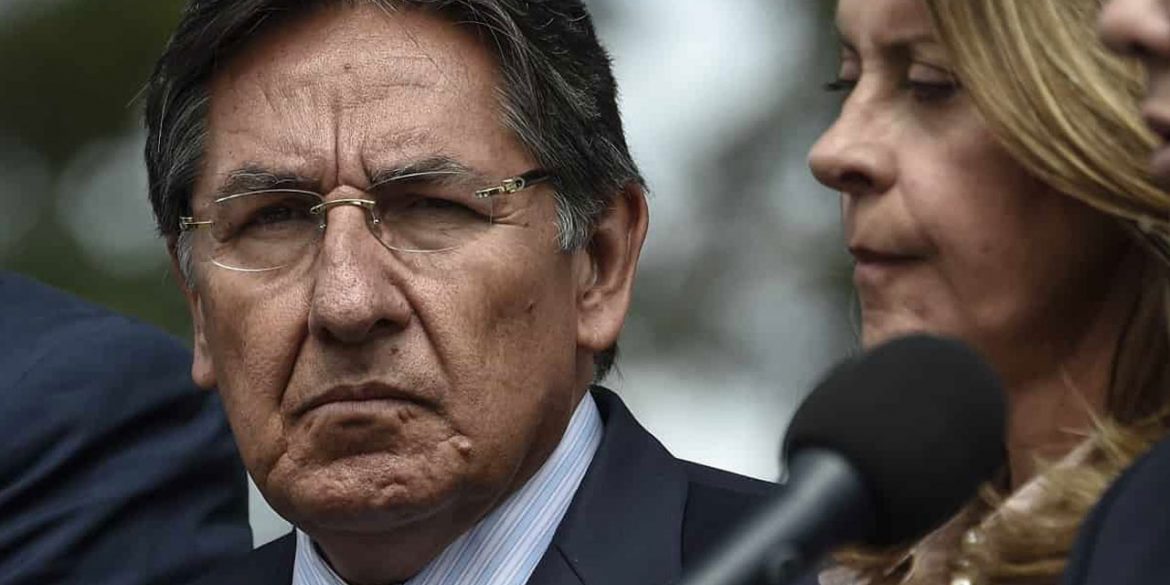 Colombia’s former chief prosecutor can expect high treason charges for seeking to end the peace process in collusion with the DEA, according to the opposition.

In a bombshell debate, opposition senators revealed more evidence of a conspiracy between former Prosecutor General Nestor Humberto Martinez and the DEA that all but sunk the country’s peace process.

The conspiracy to frame former leaders of demobilized FARC guerrillas in the middle of a peace process add to multiple attempts of Martinez to push the country back into war and jointly justify high treason charges, according to Green Alliance Senator Antonio Sanguino.

We are talking about an official who seriously endangered national security and the national sovereignty and this, as my colleague Ivan Cepeda said, constitutes high treason.

Former US District Attorney Geoffrey Bergman and DEA agent Brian Witek lied to a grand jury in early 2018 in order to indict FARC leader “Jesus Santrich” and justify an extradition request, according to Petro.

The DEA and Martinez initially tried to incriminate Marquez, who was chosen by the FARC’s members to become their senate leader, the opposition senator said.

When this failed, Colombia’s former chief prosecutor and US officials allegedly decided to fabricate evidence against Santrich.

Martinez resigned in May last year after Colombia’s war crimes tribunal ordered an investigation against him and the DEA agents involved in the operation.

Marquez, Santrich and at least 20 other former FARC commanders abandoned the peace process and rearmed in August last year.

The organized crime of Martinez and DEA

Colombia’s chief prosecutor pretended not to be facing a maximum of 15 years in prison, not counting possible convictions over other attempts to undermine the peace process and a flurry of corruption claims.

In an attempt to negate overwhelming evidence, Martinez claimed the lawmakers “are inventing a plot in the defense of the drug traffickers.”

Marquez and Santrich have admitted responsibility for heinous war crimes, but the evidence indicates that the Department of Justice requested that prosecutor Bertha Neira delivered cocaine to an undercover DEA agent in an illegal attempt to blame this on demobilized guerrilla leaders. 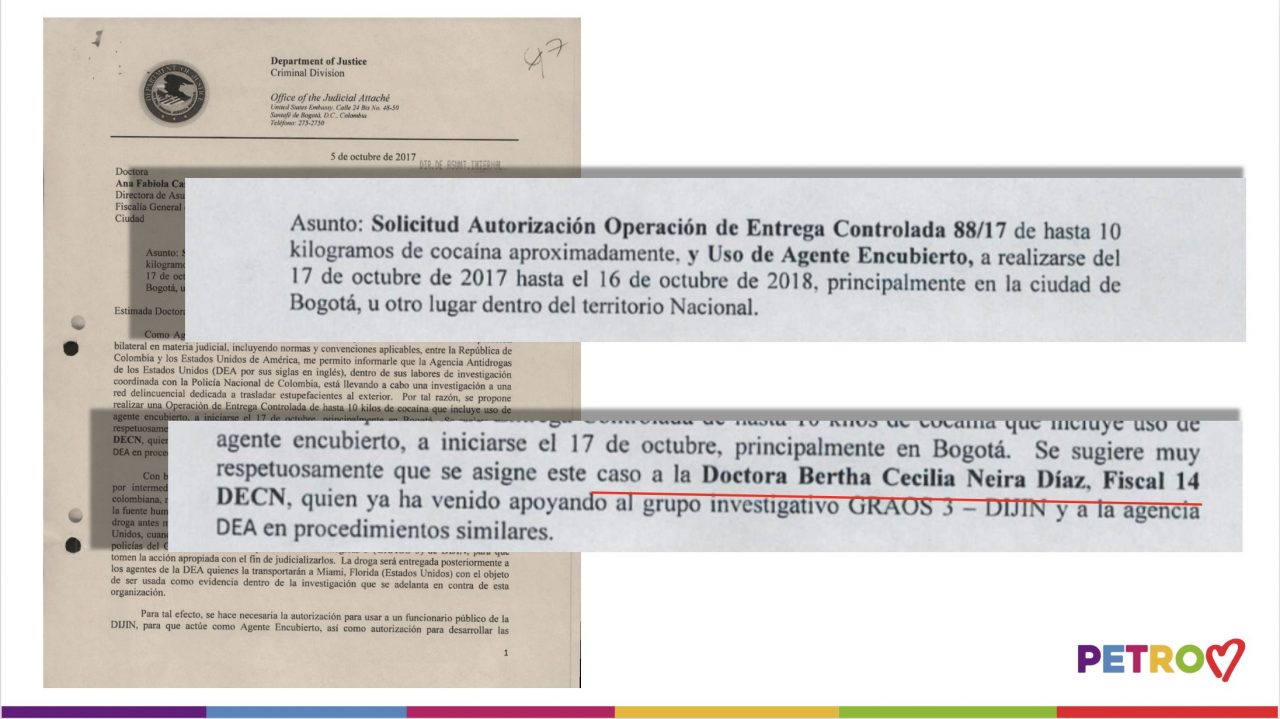 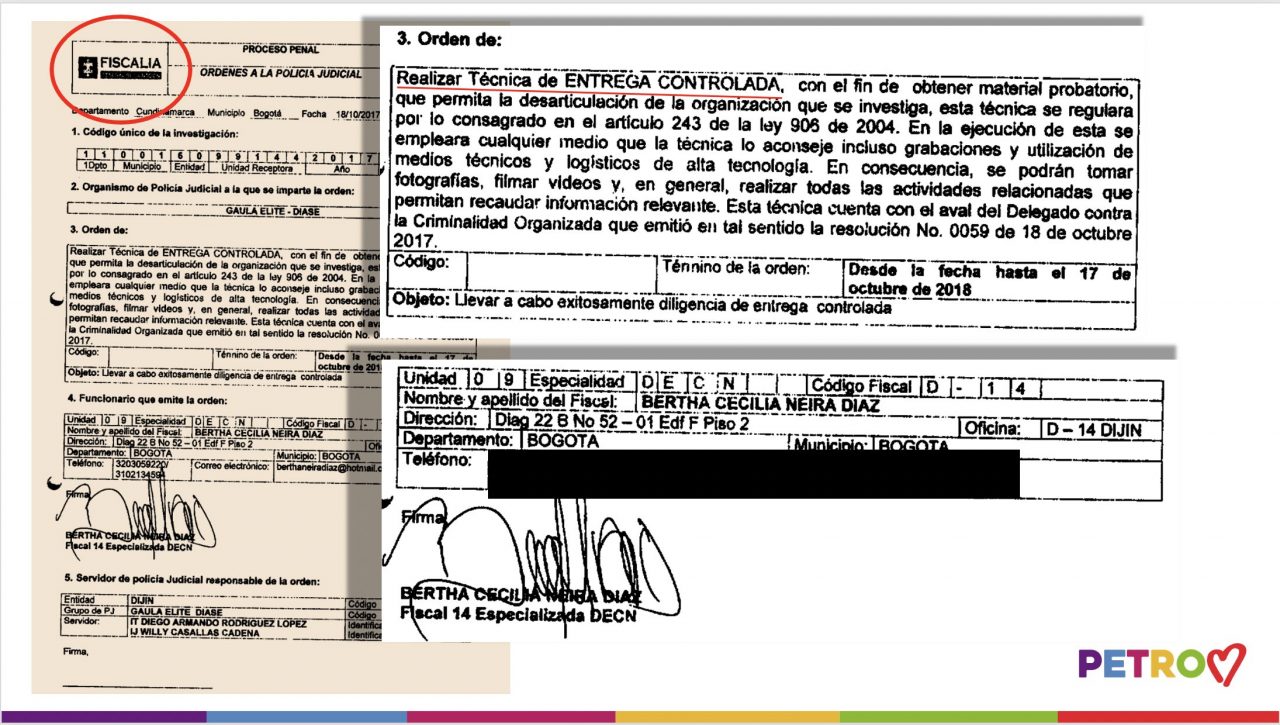 Statements by Witek leaked to the Colombian press contradict the evidence, indicating that the DEA agent gave false testimony while taking part in a political hit job instead of law enforcement.

Martinez seemed in denial about the bulk of evidence indicating the former chief prosecutor could be one the biggest criminals of the 21st century.