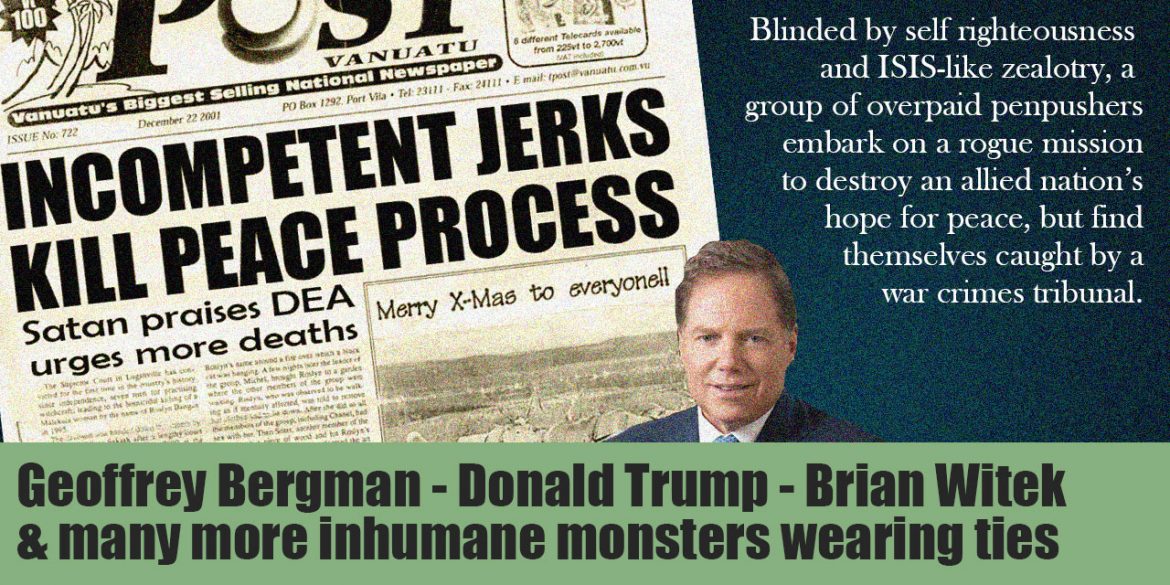 Evidence obtained by newspaper El Espectador confirmed that the DEA all but destroyed Colombia’s peace process in a plot that would make a B-movie look classy.

Colombia’s war crimes tribunal ordered an investigation into former Prosecutor General Nestor Humberto Martinez and several DEA agents for the allegedly illegal operation in May last year after the court discovered the plot.

By then, however, Martinez, former US District Attorney Geffrey Bergman and a several DEA agents had already done irreparable damage to the peace process with demobilized FARC guerrillas. 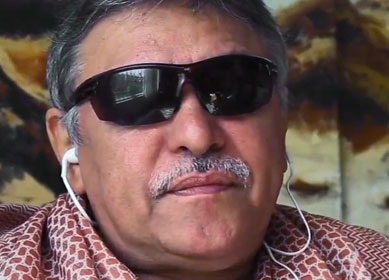 The new evidence, however, makes it painfully clear Colombia’s peace process nearly fell apart over a DEA conspiracy that makes your average B-movie come across as credible.

Highlights of the DEA’s B-movie conspiracy

How the DEA kills peace processes 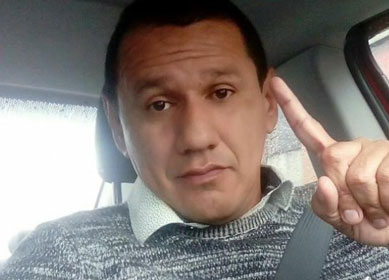 Within a month, Marin was recorded talking to a man with a Central American accent about laundering money that involved a US citizen, Vicent Schifano.

The American sought to launder money via a Venezuelan Bank and one from Panama. According to El Espectador, this may have been a money laundering operation that was discovered by Venezuelan authorities, who arrested the director of the Banesco Bank in an operation against “the mafias stealing and devaluating Venezuela’s currency,” according to Venezuelan president Nicolas Maduro.

Marin and two businessmen from Cali, Armando Gomez and Fabio Younes, retook the money laundering attempts in June, which included “five TV’s.” The prosecution has always sustained this referred to five kilograms of cocaine, but El Espectador reported this most likely referred to $5 million that required laundering.

One August 14, Younes told Marquez’ nephew he had talked to Mexican emissaries, presumably a DEA agent, who offered that “he would take care of the payment of the five TV’s to Armando so that Armando can give them to you.”

On September 18, both men confirmed that the Mexicans would be coming to Colombia.

During a September 25 meeting, Mexican DEA agents reportedly gave Marin $25,000 to get them five kilograms of cocaine.

The federal agents received this cocaine from Colombian prosecution officials on November 1, according to court documents obtained by El Espectador.

Marin would claim that this cocaine came from Santrich after having turning into a government witness against the FARC leader.

The DEA said in 2018 that Santrich “met with the buyers of the cocaine at [Santrich’s] residence. During the meeting, [Santrich] acknowledged that they provided cocaine to others, and directed the other co-conspirator to coordinate a larger quantity of cocaine.” El Tiempo reported in 2018. Of this alleged meeting, however, exists no evidence.

The evidence that does exist of that day is Younes telling Marin he didn’t trust the DEA officials and wanted to be certain who they were. The FARC leader’s nephew said “that’s all sorted,” but the businessmen insisted he wanted out.

What I say is that I’m out because they are not well identified. If you know who they are, if you have them identified, I’ll stay calm. But be careful, because they’ll come with stories that their father is such and so and all that, and I want to know if they are real or not.

In a phone call from New York, the federal agent on December 7 identified himself as the son of Mexican drug lord Rafael Caro of the Sinaloa Cartel as also Marin began had lost faith, mainly in Schifano for talking too much when receiving the laundered $5 million they had begun negotiating in June.

He arrived asking all kinds of things, first asking that this money was going to be given to him to buy some things, that this money was to get into the hands of my relative, he mentioned my name, that he was aware of that, and that he didn’t want any intermediaries.

People are telling me that my friend (Schifano) thought that this money was of you guys, but he was said it wasn’t, that it was to pay for something. He, just so you know, also said that he never sat down with either the man with the glasses (Santrich) or your uncle.

The DEA was bungling the entire case and began pressuring Marin to arrange a meeting with Santrich, which he did in a phone call in February 1, the first time Marin was recorded talking to the former FARC leader.

Because Santrich had to leave for Barranquilla, he agreed to meet for five minutes on February 8 to discuss “work projects,” presumably for reintegrating FARC guerrillas.

Our friends who got you that bottle as a present the other time are here in Bogota, right? So, they tell me that they only ask for five minutes with you so you can tell them that we will begin with the projects… So they tell me “We only need him for five minutes. We won’t talk about anything else, just that he confirms that everything is ready to begin working on the productive projects we were considering, so we can begin working.” It’s all they need.

The prosecution didn’t release this audio until October 2018 as it was obvious neither Marin nor the FARC leader agreed to meet with the undercover DEA agent to discuss any kind of criminal activity.

DEA agent Brian Witek took a photo of the meeting and testified that Santrich agreed to traffic 10 tons of cocaine to the US, but evidence of this has yet to emerge.

Setting up the snitches 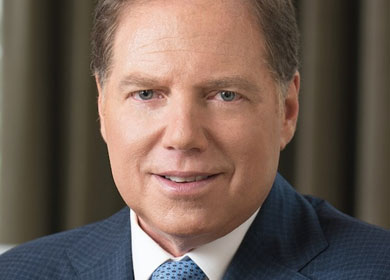 Federal agents called Schifano on February 13, 2018 to meet them in Miramar, Florida, where he received a new car and $5 million in fake money. The New York resident accepted the money, according to El Espectador, after which the agents confiscated his car.

Controversial former US Attorney Geoffrey Bergman charged Shifano with conspiracy to commit a crime with Marin on April 9, the same day the FARC leader was arrested in Colombia.

“As alleged,” Bergman said on April 10, “these defendants conspired to ship thousands of kilograms of cocaine from Colombia to the streets of the U.S.  Thanks to the investigative work of the DEA, they are now under arrest and face significant criminal charges.”

By then, Bergman, the DEA and Martinez, who is suspected of all kinds of criminal activity, had all but killed Colombia’s peace process. Why they would do such a thing is entirely unclear.