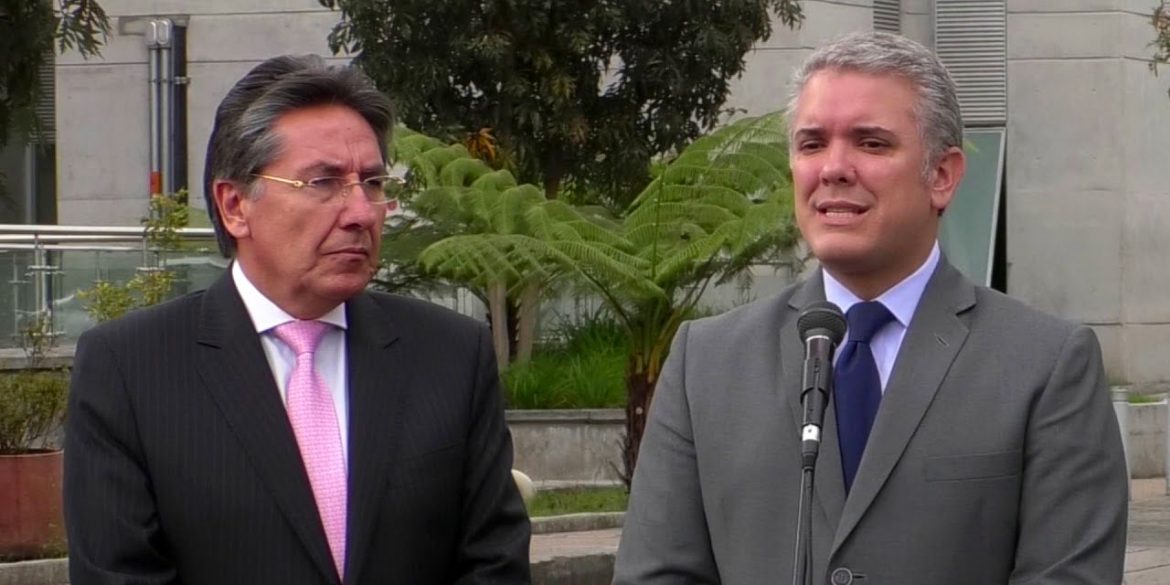 Colombia’s former chief prosecutor is facing criminal charges for allegedly conspiring with the US Government in order to file bogus drug trafficking charges against a demobilized guerrilla leader.

“This man belongs in prison,” Cordoba told news program Noticias Uno after newspaper El Espectador released audio confirming evidence that the DEA and the prosecution conspired to frame Santrich and have him extradited in 2018.

The conspiracy all but destroyed Colombia’s peace process, spurred the rearmament of Santrich and the FARC’s former political chief “Ivan Marquez,” and forced Martinez to resign.

Among the alleged prosecution tapes is a recording of a person trying to impersonate Cordoba, another of a person impersonating Marquez and one of a man with a Bogota accent claiming to be Mexican drug lord Rafael Caro.

The president of the war crimes tribunal, which dismissed the drug trafficking charge and ordered an investigation against the former chief prosecutor and the DEA last year, said that the new recordings were never presented as evidence.

According to Alape, the bulk of recordings “makes is clear that the entrapment meant to harm, to block the whole [peace] process” that seeks to end more half a century of violence between the FARC and the State.

After announcing their rearmament, Santrich and Marquez lost the judicial benefits they negotiated during the peace process and are expected to respond to ordinary justice over countless war crimes.

Contradicting evidence, the US government and the former chief prosecutor insist Santrich sought to traffic drugs to the United States after his demobilization and disarmament in 2017.