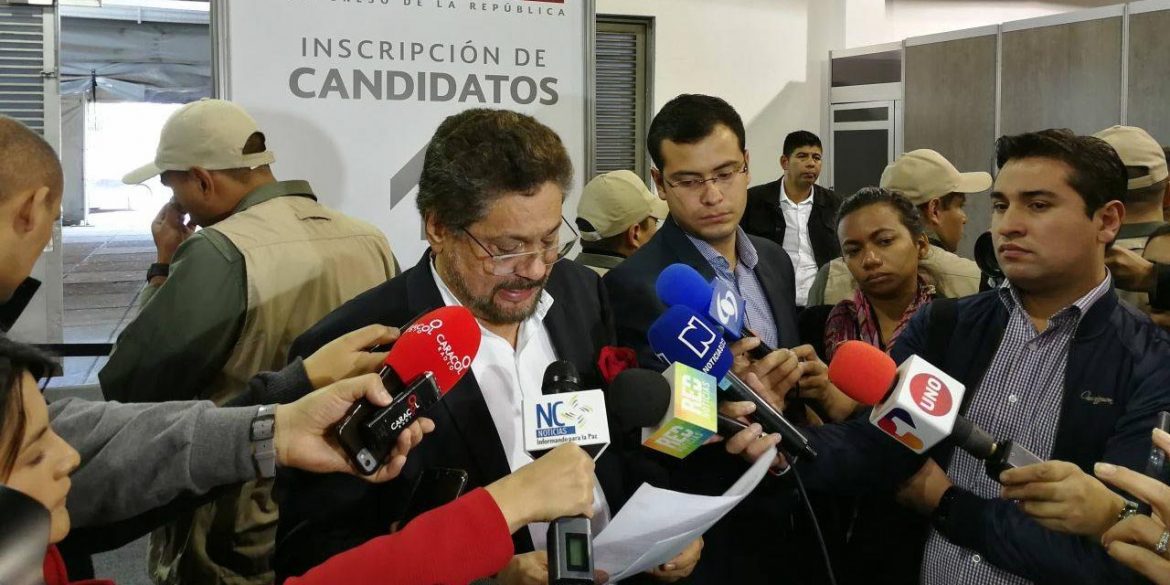 Colombia’s authorities are increasing pressure on demobilized FARC guerrillas after the prosecutor general began investigations into assets that could be hidden from authorities.

The guerrillas have insisted that they reported all the assets they obtained in more than 50 years of armed conflict and that Prosecutor General Nestor Humberto Martinez is trying to prevent their political participation.

The FARC surrendered a list of assets worth $330 million in August last year. Guerrilla leaders who are found hiding assets could be stripped of the judicial benefits negotiated in the peace deal.

The prosecution last week accused a family that owned a supermarket chain in central Colombia of being money launderers for the former guerrilla group.

Stripping FARC and its associates of their guerrilla riches, no easy task

The FARC financed much of its armed conflict with the state through criminal activities like drug trafficking, illegal mining and extortion.

It is unclear whether the assets found by the prosecution affect the FARC as they were owned by a third party.

Inspector General Fernando Carrillo sent a letter to President Juan Manuel Santos in which he warned that “if the FARC have hidden assets they would be deemed to lose the benefits” agreed in the 2016 peace agreement.

Carrillo urged to be given access to the prosecution’s investigation, “which requires the cooperation of the National Government, and its institutions and agencies.”

The prosecutor general is one of the founding member of Radical Change, a center-rightg party that has actively opposed the country’s peace process in Congress.

The FARC has claimed that Martinez is overstepping boundaries by carrying out investigations that should be investigated by a special prosecutor that is part of a transitional justice court.

Carrillo urged to be involved in the proceedings to secure they are carried out correctly and prosecution investigations end up on the desk of this special prosecutor.

The war crimes tribunal is set to take force within half a year.