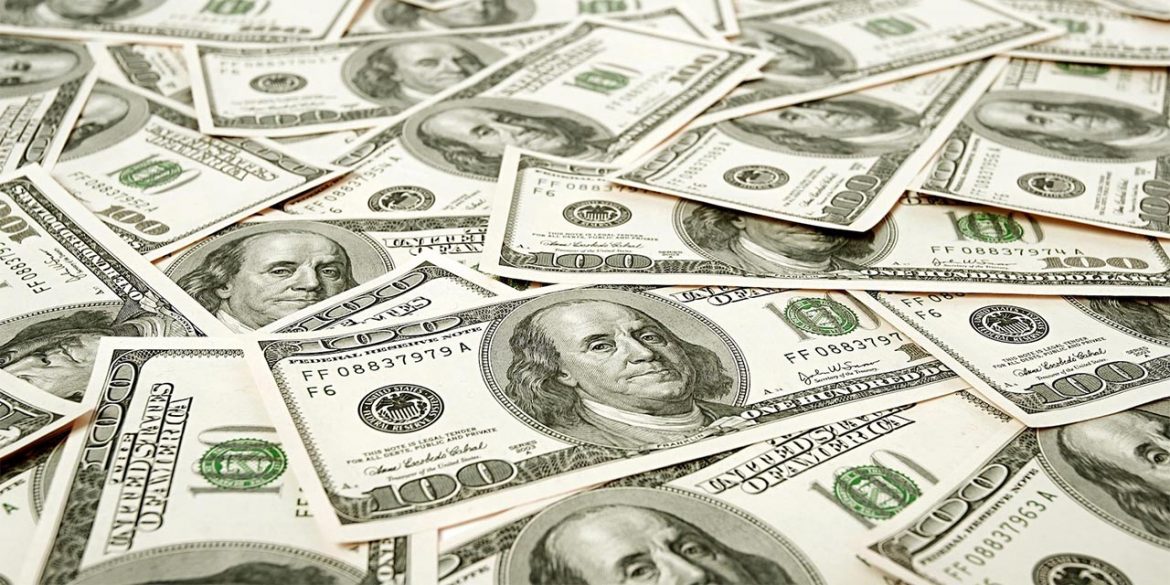 Stripping FARC and its associates of their guerrilla riches, no easy task

Colombia’s prosecution is trying to prevent that the FARC leadership will keep guerrilla riches now that the Marxists have formed a political party. This is a monumental task.

Prosecutor General Nestor Humberto Martinez will have to try to prevent repeating past mistakes; after paramilitary group AUC demobilized, many of the far right warlords failed to surrender assets.

The peace process with the FARC could cost tens of billions of dollars, meaning that the state has to do anything within its power to make sure all wealth is accounted for and is used to compensate victims.

The FARC surrendered a list of assets with a total value of $330 million last year, but the prosecution wants more; the judicial body is also targeting money laundering networks associated with the former guerrillas.

In a report given to newspaper El Espectador, the prosecution said that since 2011, it seized approximately 5,600 assets with a total value of more than $1 billion.

Investigators have been going through more than 5.5 million files that have been found in raids on guerrilla camps and alleged money laundering networks over the past years, according to the newspaper.

The FARC’s guerrilla riches for decades have permeated the Colombian economy, particularly in southern Colombia where money launderers have long been operating in almost absolute impunity in the largely informal economy.

Also abroad the prosecution is expecting assets that could help finance the peace process.

Damaged diplomatic relations complicate the cooperation with Venezuela and Panama, but in Ecuador the Colombian prosecutors can count on support for the investigations.

The chances of prosecutors finding all assets belonging to the FARC and in particular their money laundering associates is unlikely, the office is overwhelmed by the work that comes with being the world’s largest cocaine producer.

However, to prevent an epic failure like the one that followed the demobilization of the AUC is more likely. Of the $650 million owed by the paramilitaries, the prosecution only recovered $1.5 million.