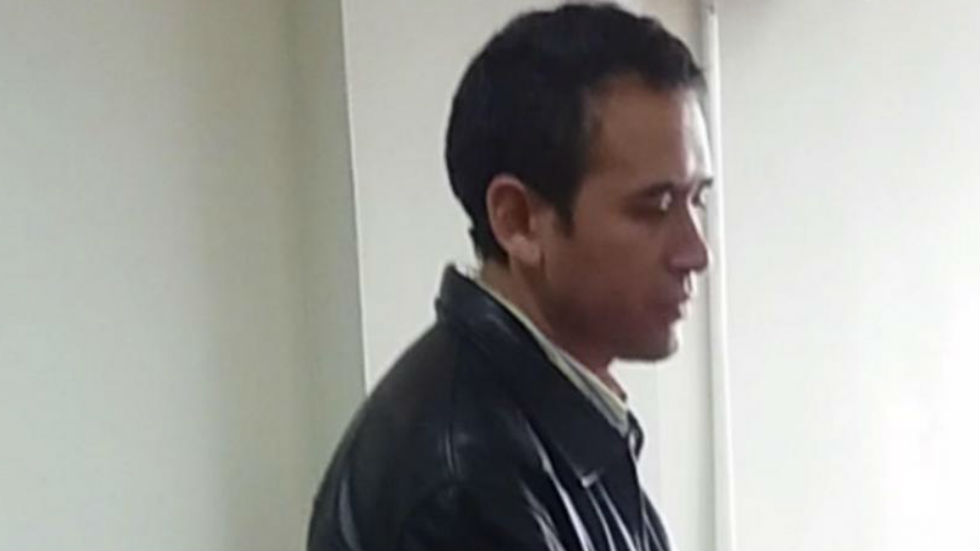 Colombia’s Marxist inspired FARC has included a former head of a network of assassins as a “peace manager” in the ongoing process with the government, having triggered his release from prison last month, reported El Tiempo on Tuesday.

Alexander Romero, a.k.a “Fercho,” was and could still be the leader of a much-feared group of assassins in the capital Bogota.

The assassin’s chief accepted charges of attempted murder, among others and was serving a 14 year prison sentence until an August 1 government decision to designate him a position of “peace manager” in a peace process with the former guerrilla group with long-standing ties to drug trafficking and other criminal activity.

The government included his name on a list of more than 700 prisoners to assist, along with other “peace mangers” to “carry out tasks in reincorporation and deminng,” among others.

According to El Tiempo, Fercho had been trying for months to be included in peace process that enables former guerrillas and those directly involved in their armed struggle to avail of a special transitional justice system

The assassin’s name was included on a FARC list released on March 10 but his requests to amnesty and to be transferred to a demobilization zone with the other guerrillas was denied.

Judges at the time considered his record to be that of an ordinary criminal and not of one associated with a group with political motives.

“Fercho” was sentenced to a 14 year sentence for attempted murder and manufacturing, trafficking or illegal possession of weapons. He was only released because the FARC confirmed his association with the organization.

The charge of attempted murder refers specifically to an attempt on the life of a leading figure in the emerald trade, Hernando Sanchez, in October 2012.

El Tiempo reported that Colombia’s Prosecutor General sent the government a letter in which he objected to the freedom of a dozen allegedly common criminals he said offered their services to the highest bidder, not just the FARC.

On that list were those convicted of the attempted assassination of former Minister Fernando Londoño. These disputed in the armed conflict were part of a network of assassins in Cali to which the FARC paid him for his criminal services.

The High Commissioner for Peace is in charge of the process of selection and certification of peace managers, the Justice Ministry said.

The transitional justice mechanism is one of the more controversial aspects of the peace deal signed between the now-disarmed rebel group and the government.

As part of the deal, former FARC guerrillas can be released from prison, evade extradition to the United States and avail of reduced sentences for crimes committed provided they comply with the justice system.

The favorable conditions however have reportedly led to a spate of claims by various criminals that they were associated with the FARC in order to benefit from the process.

In July, a number of alleged drug traffickers who were claiming to be FARC guerrillas in order to avoid extradition to the United States say their claims to be included in the peace process rejected.

When paramilitary group AUC demobilized between 2003 and 2006, similar claims were made about part-takers in the peace process with the FARC’s former arch enemies.