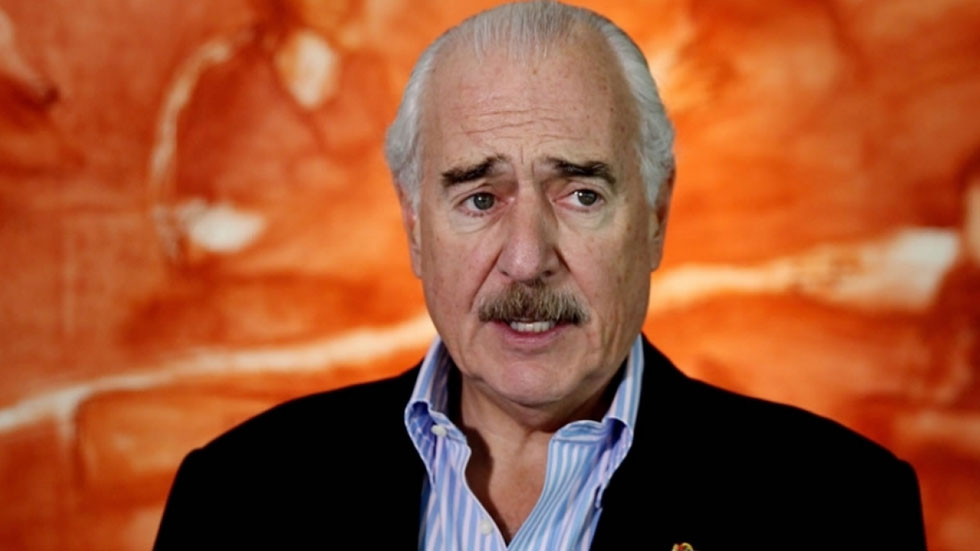 Colombia’s ex-presidents did not have meeting with Trump at all: CNN

Former Colombian Presidents Alvaro Uribe and Andres Pastrana did not meet with US President Donald Trump at all, US television network CNN reported Monday.

What did happen is that Pastrana and Trump greeted while the US president passed by the table where the former Colombian President was eating.

Pastrana subsequently thanked the US president for “the polite and very frank conversation about the problems and perspectives of Colombia and the region” on Twitter.

According to CNN, “the source described the event as very brief, no more than a greeting while passing by.”

The US television network reported that there also was no certainty Uribe was at the holiday resort as claimed by Colombian media.

CNN contacted Pastrana’s office, which said the former head of state would not make any further statements on the matter.

Pastrana’s inflation of the event did cause major discontent with the administration of President Juan Manuel Santos, which is waiting for confirmation whether Trump will honor the United States’ promise to donate $450 million to an ongoing peace process.

Uribe and Pastrana narrowly won a referendum in which Colombia’s voters initially rejected a peace deal with the guerrillas. The campaign, however, was so dirty its campaign manager is now under criminal investigation

Additionally, the two presidents and Uribe’s party, the hard-right Democratic Center, on several occasions implied having written letters to US Congress. Whether these letters were actually sent has always remained in the middle.

Colombia’s peace process is opposed by a significant portion of primarily conservative Colombians, who have long been a target for the Marxist FARC guerrillas that are accused of thousands of war crimes.

The two politicians, however, also have a legal problem as the peace process also includes a Transitional Justice Tribunal and a Truth Commission.

While Colombia almost was declared a failed state under Pastrana because of the extreme levels of violence, Uribe was the commander in chief when, according to the prosecution, the military executed more than 4,000 civilians.

These issues will be dealt with, together with FARC crimes, in these transitional judicial bodies.

The peace process has so far ended the FARC’s 52-year war against the state, but hasn’t terminated the country’s armed conflict all together.

Leftist rebel group ELN, also founded in 1964, continue to fight the state, while a variety of illegal armed groups including paramilitaries and drug traffickers continue to challenge state authority in many of Colombia’s remote areas.