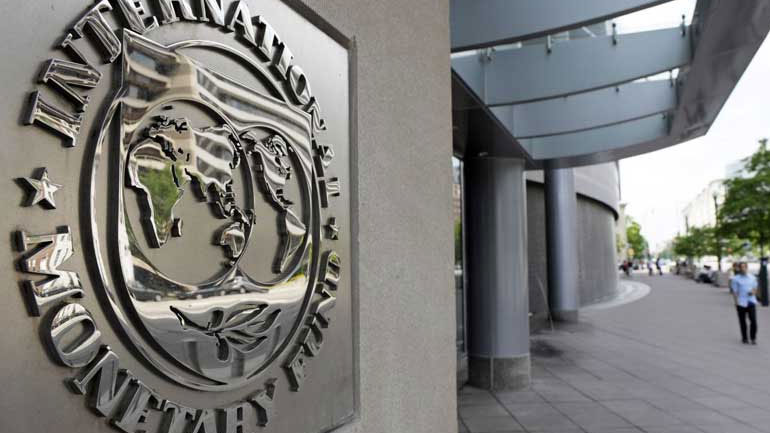 Colombia’s economy to slow down further in 2016: IMF

Colombia’s economic growth is likely to slump to 2.7% this year and should prepare for an “extended period” of economic slowdown, the International Monetary Fund (IMF) said Friday.

This economic growth is expected to slow down further this year, said the IMF, which warned Latin America that “the region will grow slowly for an extended period of time.”

“The region continues to be particularly vulnerable for a stronger slowdown as the one foreseen for China — one of the most important trade partners in the region — and the new drops in commodity prices,” said Alejandro Werner, the IMF’s Latin America chief in a five-page document on the regional economic forecast.

While Colombia’s economic growth is well beneath the average of registered GDP increases in previous years, it continues to be among the top performers in the region, the IMF said.

Worst performers in the region are Venezuela and Brazil, whose economies contracted 10% and 3.8% respectively last year.

To counter the economic headwind, the administration of President Juan Manuel Santos had already announced austerity measures that seek to curb government spending while trying to maintain investment as much as fiscally viable.