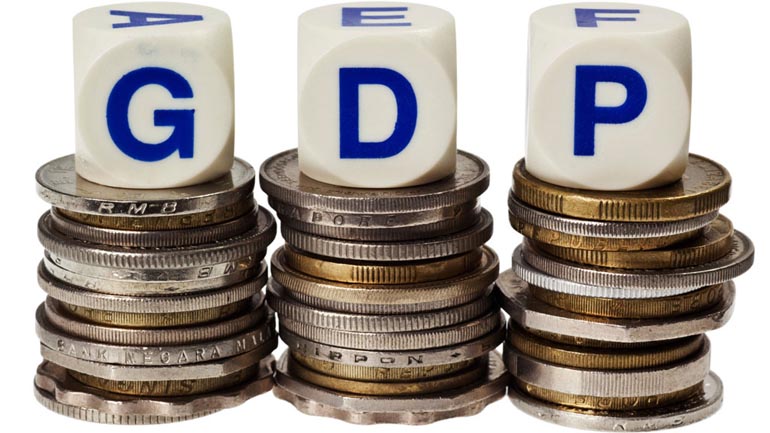 The expansion of Colombia’s economy slowed down to its lowest rate for the last seven years, with 2.0% GDP growth in 2016 according to Colombia’s National Administrative Department of Statistics (DANE).

The most significant contribution to the slowdown was a 6.5% contraction in the oil and mining sector.

Construction and industrial manufacturing were other strong performers, with 4.1% and 3.0% growth respectively.

Colombia’s economy remains heavily dependent on petroleum, which has historically accounted for up to two-thirds of the country’s exports. Oil and mining was also responsible for the big fall in Colombia’s GDP growth in the previous year.

Colombia has not seen such a slow growth since 2009, when it fell to 1.7% in the aftermath of the global financial crisis, according to the World Bank figures.

However, Bancolombia, the country’s largest financial services company, had projected even slower growth rate – at 1.8%, after drought, rising inflation, and other effects of the El Niño weather phenomenon impacted agriculture during the first and second quarters of 2016.

The bank believes that there will be a mild recovery in 2017. It predicts GDP growth of 2.3%, thanks to the 4G highway overhaul project, better global economic climate and improved confidence indicators within Colombia.

The projected recovery could be threatened, however, by the possibility of ongoing high inflation and the private sector’s need to adjust to the major tax reform passed by the government in December, the bank notes.