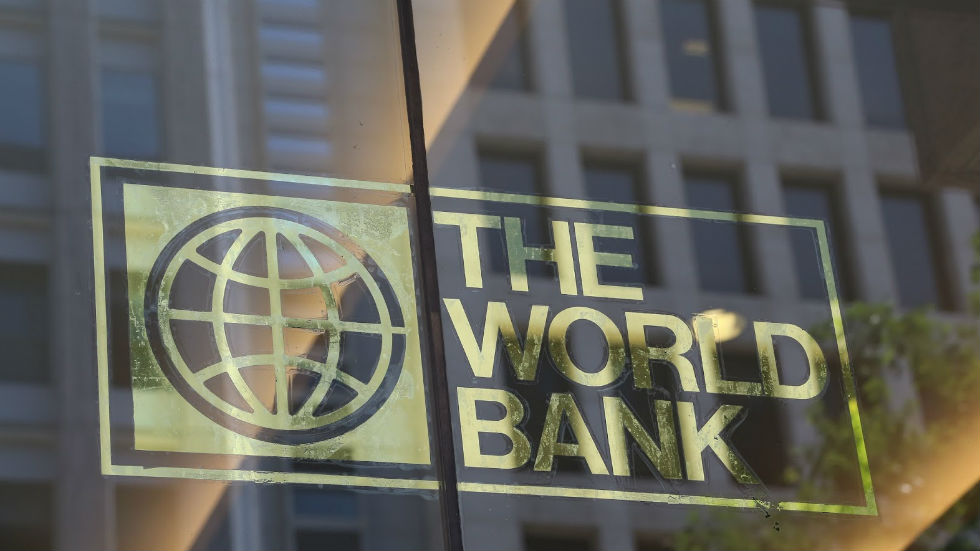 The World Bank projected economic growth at 2.5% for Colombia in 2017 in its semi-annual Global Economic Prospects report released last week.

The projection is over double the 1.2% growth forecasted for the Latin America and the Caribbean (LAC) region as a whole.

According to the report, Colombia experienced an estimated 1.7% growth in 2016.

The LAC region’s economy contracted for the second consecutive year, at -1.4%, the first time it has done so since the early 1980s’ debt crisis.

The report pointed to “depressed commodity prices, slowing global growth, and domestic challenges among [the region’s] largest economies” as the reasons behind this.

The World Bank expects a “bottoming out and recovery of the South American economy by the first half of 2017” due largely to “an envisaged return to positive growth in Brazil,” which is the region’s largest economy.

Policy uncertainty in Europe and the United States moving forward is cited as a major unknown that could have negative impacts on the region’s economy.

Other “downside risks” include a “renewed slide in commodity prices, and weaker-than-expected activity among the region’s largest economies,” specifically in Brazil, Argentina and Venezuela.

The World Bank expects economic growth worldwide to increase to 2.7% for the upcoming year, following an estimated “post-crisis low” of 2.3% in 2016.