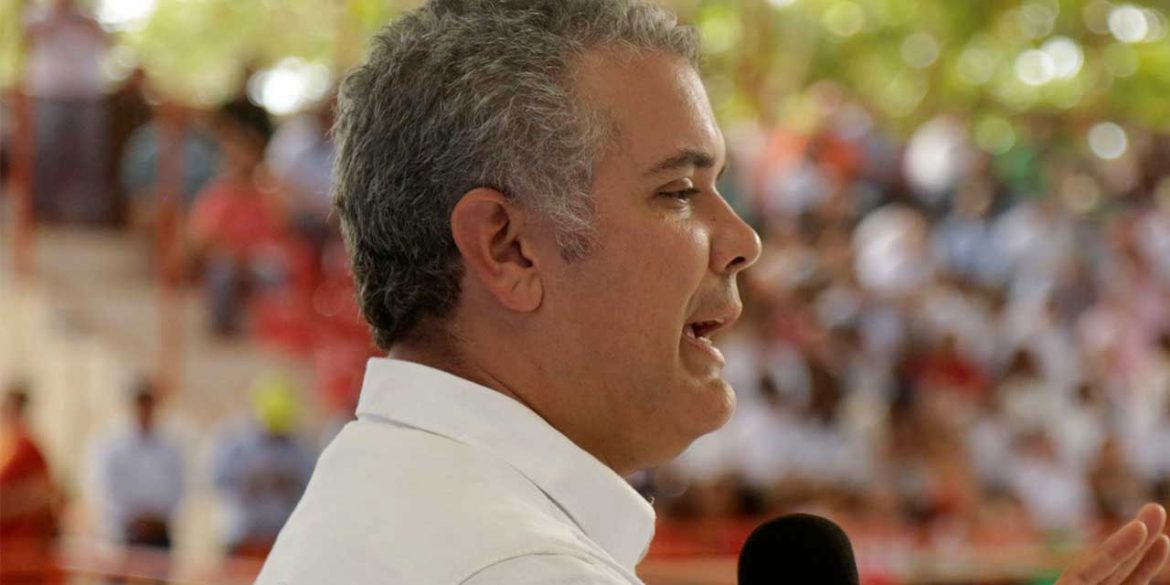 President Ivan Duque on Saturday said he would not end peace talks with the ELN on Friday, despite the guerrillas’ failure to meet his deadline for the release hostages and captured members of the security forces.

Duque had given the country’s last-standing standing guerrilla group until Friday to release two civilians and seven members of the security forces who have been held captive for over a month.

But when the president’s deadline passed, the guerrillas had only released three of the captured soldiers. The ELN has been blaming the government of refusing to facilitate a safe hostage release for weeks.

While reiterating the promise to release the group’s captives in the western Choco province, “we are not going to risk the lives of the hostages because the government is in a hurry,” regional ELN unit commander “Uriel” said on Twitter Friday.

The guerrilla units under Uriel’s command are expected the release the remaining hostages and captured members of the security forces “in the coming hours,” said Duque Saturday.

“I celebrate that in recent days various people have returned home, I celebrate that over the next hours more people will do so, but we need a convincing gesture to the Colombian people, and that must be the liberation of all,” said Duque at a community meeting in Amaga, Antioquia. 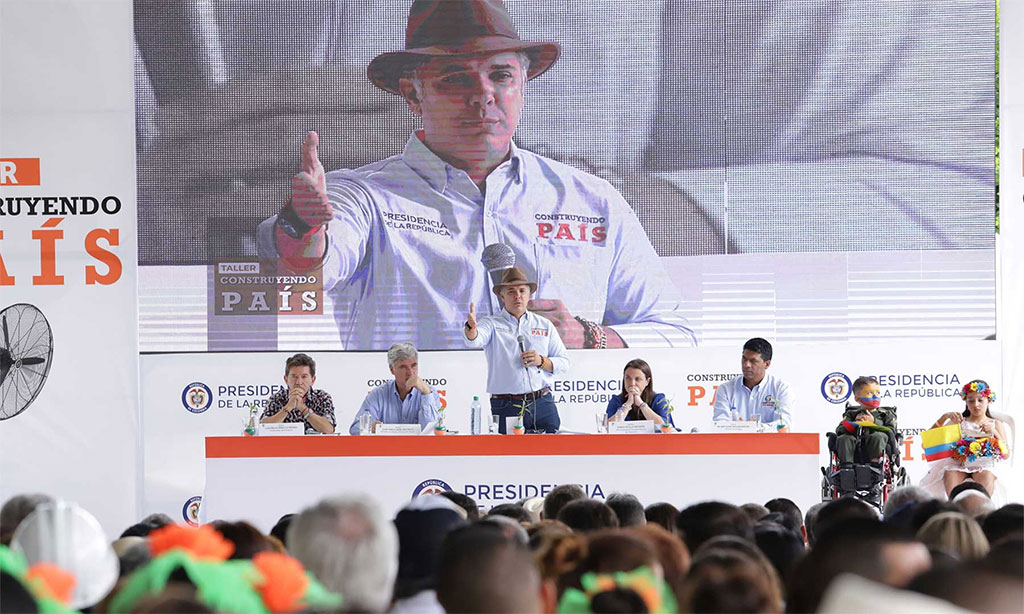 “Until that premise is reached we aren’t going to designate anyone” to continue the peace talks that formally began under the president’s predecessor Juan Manuel Santos.

Duque also said he demanded that “all criminal activities are stopped,” which is one of the main points of a possible agreement of a bilateral ceasefire that was being negotiated until Duque took office last month.

The ELN depends largely on “taxing” locals in regions under guerrilla control to finance their organization. For the authorities, however, this compulsory guerrilla tax is nothing but extortion.

The president’s previous threat to end talks and fully reactivate military offensives against the ELN can count on little popular support, according to pollster Gallup Colombia, and no international support.

Duque, whose hard-right Democratic Center party denies Colombia has suffered an armed conflict, has consistently refused to call the negotiations with the rebels “peace talks.” Instead, he said he would negotiate the “demobilization, disarmament and reintegration of that organized armed group.”

Together with other guerrilla groups, the ELN took up arms in 1964 in an attempt to trigger a revolution like the one in Cuba just years before. More than a half a century and at least 260,000 dead Colombians later, the armed conflict appear to be in a stalemate.