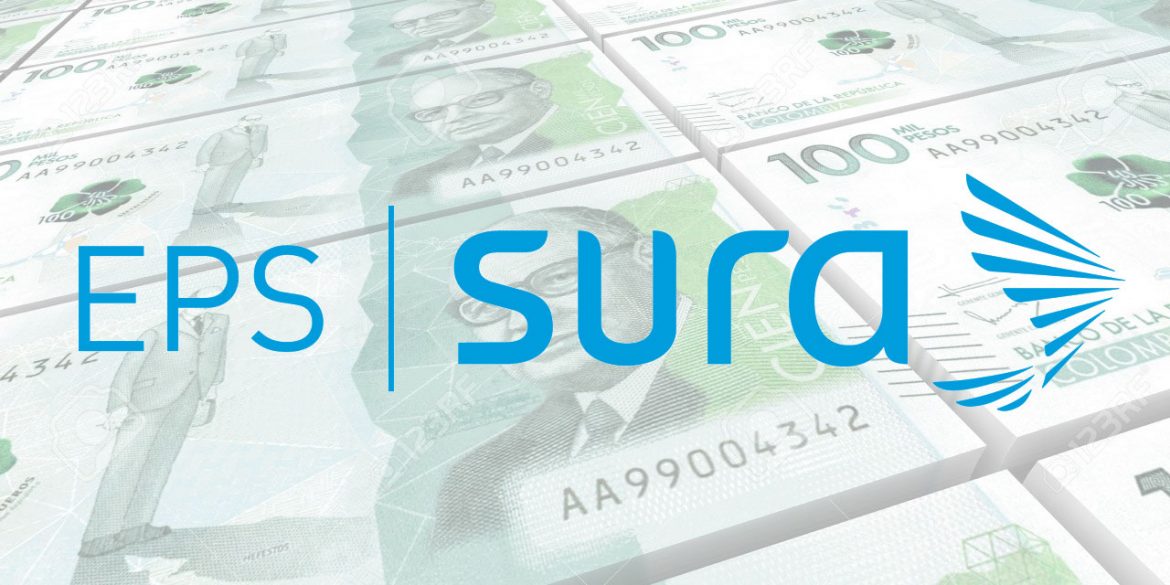 According to the Comptroller General’s Office, the so-called EPS intermediaries charged both patients and public health care funds.

Among the fraudsters are some of the country’s largest EPS’s, including some that already had been embroiled in previous corruption scandals.

Colombia’s opposition has called to reform the healthcare system and remove the intermediaries, but are opposed by lawmakers who allegedly receive much of their campaign funding from the EPS’s.

Health intermediaries that ripped off patients

The Colombian Association of Integral Health Companies that represent the alleged fraudsters said that the companies ripped off its members and public health funds in “only 1%” of the cases.

With the assets that were seized, the Comptroller General hopes to recover $400,000 that was allegedly charged to both patients and public health funds.