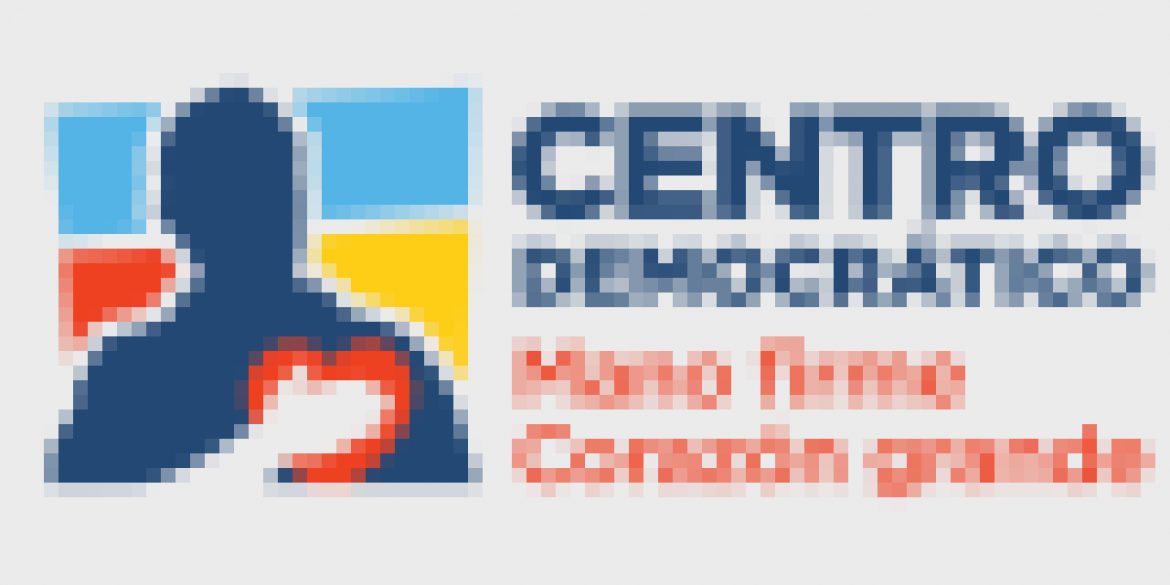 Colombia’s cyberwar against truth and justice

The newspaper found that regional executives and lawmakers of President Ivan Duque’s Democratic Center (CD) party have also been targeting the Special Jurisdiction for Peace (JEP) in coordinated disinformation campaigns on Twitter.

The cyberwarfare that sought to discredit the JEP began around the same time the so-called “sweatshop” of supporters of Duque’s controversial political patron, former President Alvaro Uribe began attacking journalists.

El Espectador found that of the 10 most popular hashtags featuring the JEP, seven were introduced and promoted by one regional party executive and lawmakers of the CD.

The hashtags of the so-called “Uribista sweatshop” targeting the JEP  bombarded the social media platform with more than 35,000 Tweets between August 29 last year and June 30 of this year.

Of the almost 9,000 accounts taking part in these campaigns, 31% appeared to be bots programmed to replicate views of the ruling party’s leading members and their most fanatic supporters.

The seven hashtags were about “breaking” or “eliminating” the JEP, linking the war crimes tribunal to terrorism or impunity, or promoting “news” websites associated with the party or publishing disinformation.

“These propaganda strategies, as I would call them, do not promote a dialogue between informed citizens,” Javeriana University professor Andres Lombana told El Espectador.

A spokesperson of the war crimes tribunal, Hernando Salazar, said he is aware that “there are repetitive messages and accounts that are dedicated to systematically trying to undermine the credibility” of the JEP, but hardly seemed impressed.

The war crimes tribunal, which took force last year as part of a peace process agreed upon between former President Juan Manuel Santos and demobilized FARC guerrillas, has been opposed by Duque and his party in all forms, but without success.