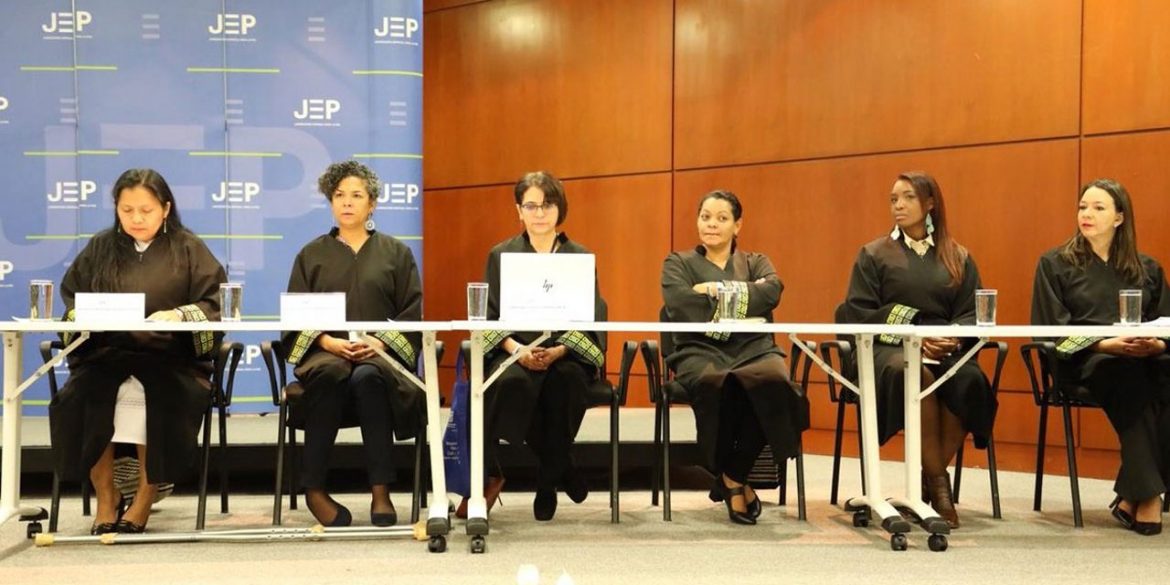 Colombia’s war crimes tribunal on Friday ordered immediate protection for members of the military who have suffered death threats and assassination attempts for testifying against their superiors.

The order followed chilling testimonies of members of the military, one of whom told the court that “I know I’m going to die” for telling the truth about top commanders’ alleged war crimes and ties to paramilitary death squads.

I want to say something. With all this that I’m telling, I know I’m going to die any moment. I don’t know when, but I know I’m going to die, honorable magistrates. From the bottom of my heart, I want to ask you for protection measures for my family and for myself because my life is in danger and there have already been several threats.

The increased security measures involve members of the military and one former member of paramilitary organization AUC who have testified against top former military commanders.

The testimonies are related to the cases of former Colonel Hernan Mejia and General Mario Montoya, who have respectively been convicted and charges for murdering civilians and ties to paramilitary death squads, and have been heralded as “national heroes” by former President Alvaro Uribe and some of his far-right allies.

A civilian witness whose son was murdered by the military and has been testifying against Montoya survived an assassination attempt early this year.

The JEP has been hearing alleged war criminals and victims since last year in an attempt to identify who are responsible for the victimization of more than 8.5 million Colombians during the country’s armed conflict.

Simultaneously, the Prosecutor General’s Office announced criminal charges against more than 2,300 businessmen and 3,300 state officials who allegedly are responsible for war crimes carried out by paramilitary death squads.