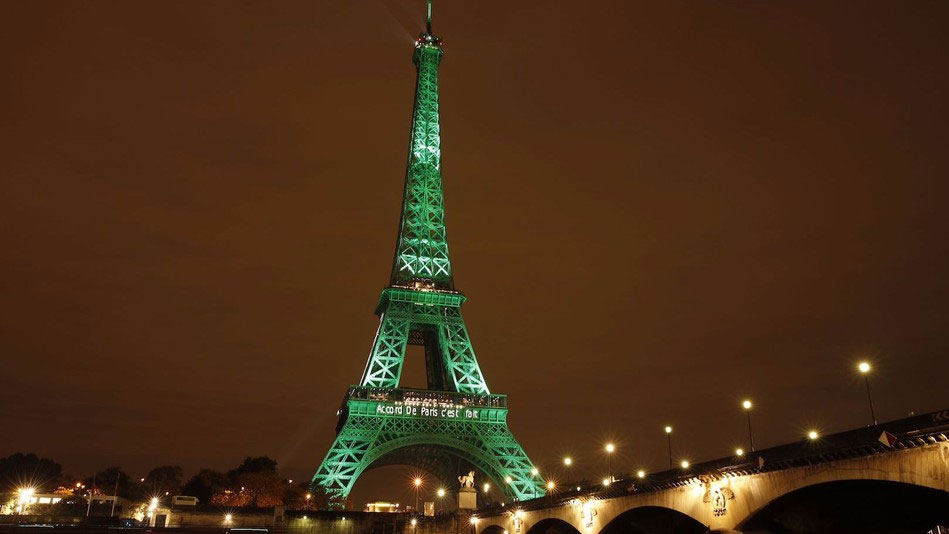 Days after the shock move by US President Donald Trump, Colombia’s Environment Minister Luis Gilberto Murillo already announced his country will reduce its projected green house gas emissions by 20% and, if supported by the international community, by 30%.

President Juan Manuel Santos celebrated Congress’ unanimous decision on Twitter, claiming the ratification of the deal he had signed in April last year “ratifies our commitment to the environment.”

While for some countries climate change is a distant threat, for Colombia it is not. Extreme weather is already causing natural disasters killing large numbers of citizens. Additionally, overpopulation combined with a reduction in available drinking water has put the country at risk of suffering from water shortages by 2050. 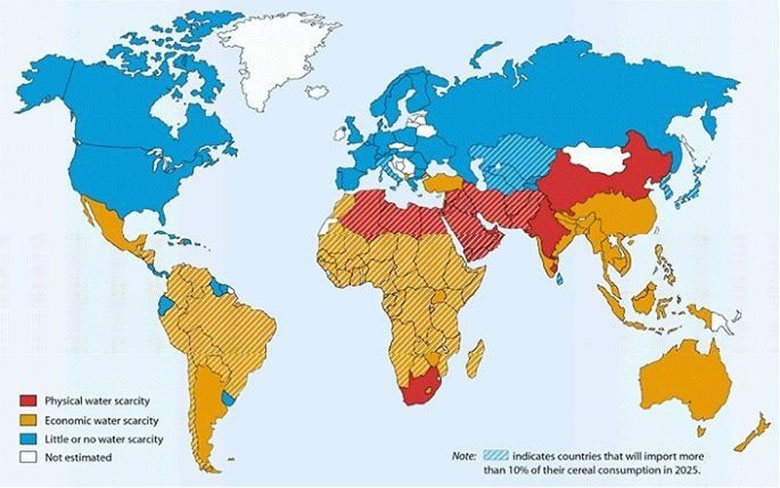 “There exists an imminent need to incorporate climate change considerations in the tools for territorial planning in order to facilitate a better use and occupation of land in rural areas, considering the sustainability of the regions on the middle and long term,” the environment minister said.

We, the developing countries, have a major challenge as we are more vulnerable and have less capacity to confront the impact of a climate changing like this.

Hundreds of Colombians have died so far this year in natural disasters caused by extreme rainfall caused by the Pacific weather phenomenon La Niña, which in Colombia causes an increase in tropical downpours.

Earlier this year, authorities in Medellin were forced to limit economic activity while embarking on the development of strategies to deal with its excessive air pollution.