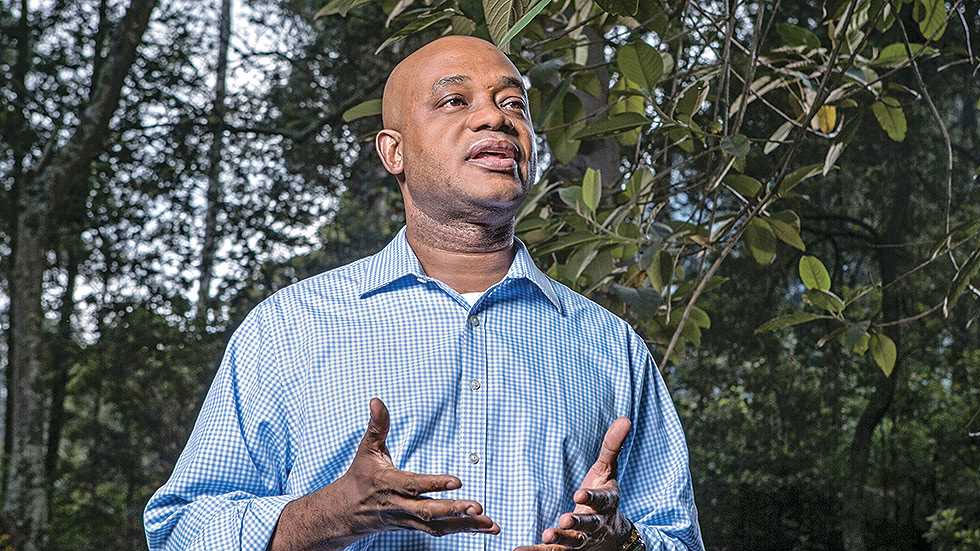 On top of its already promised 20% reduction in the emission of greenhouse gases, Colombia announced Tuesday it seeks a 30% reduction before 2030, but through foreign aid.

According to the World Economic Forum, climate change combined with mismanagement of water supplies has put the country among a large number of nations that will suffer water scarcity in 33 years.

The implementation of a peace deal made with the country’s largest guerrilla group FARC includes a rural reform that includes more efficient use of land and the reforestation of rainforest destroyed by coca cultivation.

“There exists an imminent need to incorporate climate change considerations in the tools for territorial planning in order to facilitate a better use and occupation of land in rural areas, considering the sustainability of the regions on the middle and long term,” the environment minister said.

The country in 2015 had already committed to reduce its greenhouse gas emissions by 20%, but according to Murillo this could be raised to 30% if the country receives international support.

“We, the developing countries, have a major challenge as we are more vulnerable and have less capacity to confront the impact of a climate changing like this,” said Murillo.

The minister stressed the country is already experiencing an increase in climate-related natural disasters “that have had direct consequences for the well-being of the population and the economy.”

Hundreds of Colombians have died so far this year in natural disasters caused by extreme rainfall caused by the Pacific weather phenomenon La Niña, which in Colombia causes an increase in tropical downpours.

Additionally, the capital Bogota and the country’s second-largest city, Medellin, have suffered extreme pollution levels that forced authorities in Medellin to limit economic activity while embarking on the development of strategies to deal with the increased air pollution.