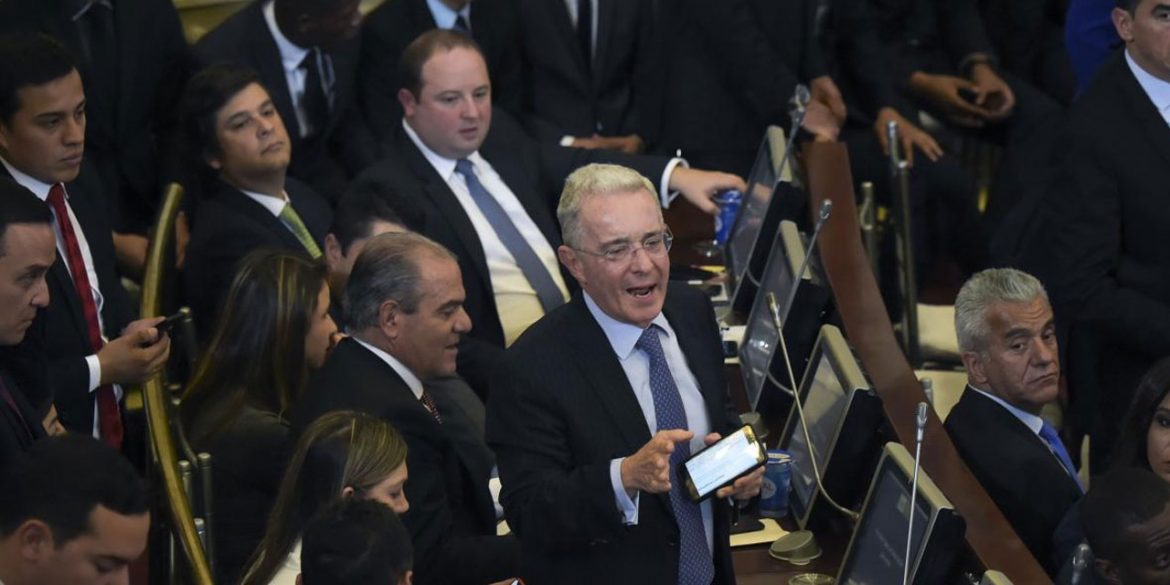 The election of Colombia’s new comptroller general, an untainted technocrat, brutally showed former President Alvaro Uribe he has no control over the coalition he is leading. 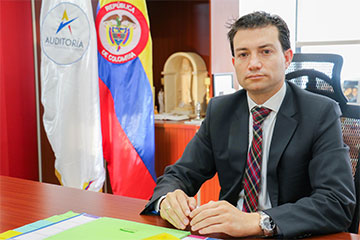 Congress, with broad support from the coalition of President Ivan Duque, elected Carlos Felipe Cordoba as the country’s new top dog to fight government corruption, against Uribe’s will.

The hard-right former president, who is expected in court in two weeks over his alleged ties to paramilitary death squads, was even ignored by members of his own party who refused to vote for Uribe’s candidate, the far-right ranchers’ representative Jose Felix Lafaurie.

Cordoba, a former deputy comptroller, was elected with an overwhelming 203 of 248 votes.

Uribe’s candidate received only 12 votes, not even a quarter of his party’s seats in Congress. The former president declared himself impeded to vote because he had worked with most candidates while in office between 2002 and 2010.

Surprisingly, the election left Uribe marginalized and his party divided between those loyal to the former president and those loyal to Duque, Uribe’s own protege.

The 12 votes for Lafaurie demonstrate that Uribe’s political clout, which once was virtually absolute, has been waning, especially after the Supreme Court opened a criminal investigation against the former president in February.

Instead of micro-managing his political machine, Uribe now has to divide his time between Congress and the office of his defense attorney to prepare for the interrogation over his alleged tampering of witnesses who claim he and his brother formed paramilitary death squads in the 1990s.

How to play the Democratic Center

Other power brokers in the capital have taken advantage of Uribe’s distractions, and have reduced Colombia’s ruling party to a minority force within the Duque coalition.

Consequently, Colombia will now have a fiscal watchdog who was second-in-command to former Comptroller General Sandra Morelli, who was forced to flee the country in 2014 after revealing that then-chief prosecutor Eduardo Montealegre had been key in the mass embezzlement of public health funds.